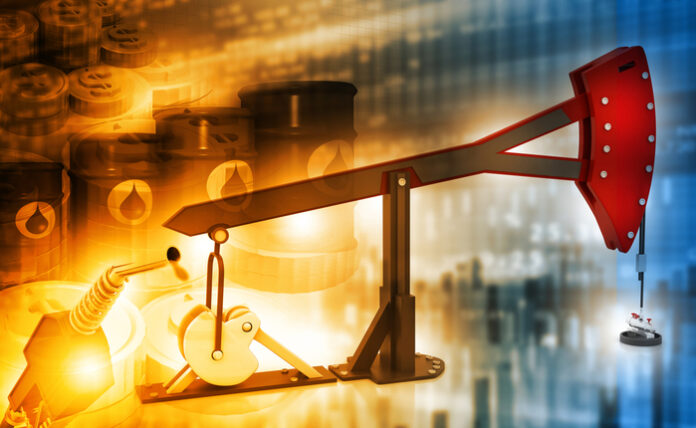 One of the biggest events in the financial markets this year was when oil prices nosedived into negative territory for the first time in history. With the world at large shocked by this seemingly crazy development, it has only further added to the sense of uncertainty surrounding the current state of the global economy. With seemingly anything now being possible, investors are traders would be wise to brace for further oil price nosedives in the future. That’s exactly what one of the top financial regulatory bodies in the U.S., the Commodity Futures Trading Commission, warned on Wednesday.

The organization issued an official statement, warning brokers and exchanges that they should be ready for oil prices to fall below zero again in the future. While it is rare for the CFTC to issue such warnings, the commission stressed the importance of all large market players to be able to suspend or stop trading oil contracts altogether if the markets turn sour.

“The Divisions of Market Oversight (DMO), Swap Dealer and Intermediary Oversight (DSIO), and Clearing and Risk (DCR) (collectively, the Divisions) issue this advisory to remind DCMs, FCMs, and DCOs that they are expected to prepare for the possibility that certain contracts may continue to experience extreme market volatility, low liquidity and possibly negative pricing,” read an official statement from U.S. Commodities Futures Trading Commission that traders can download from the organization’s website. “We note that we are issuing this advisory in the wake of unusually high volatility and negative pricing experienced in the May 2020 West Texas Intermediate (WTI), Light Sweet Crude Oil Futures contract on April 20 (the penultimate day of trading and expiration of the contract).”

Back on April 20th, prices for West Texas Intermediate May contracts fell below zero as traders rushed to sell off their long positions as their contracts were at risk of expiring. Many investors are wondering whether a similar situation could occur in the subsequent months, with June contracts expiring on May 20th, just a few days away.

This entire situation regarding oil prices was partially due to the coronavirus, which has drastically reduced demand for travel, which, in turn, reduces the demand for oil. However, the bigger reason for why oil prices have been so low was a seemingly ill-timed price war between the Saudi’s and Russia. Although the two countries have since come together and put aside their issues, the damage has been done, with storage facilities around the world having already been filled to the brim.

Prices have stabilized a little over the past couple of weeks, however. Oil supplies in the U.S. have decreased mildly, which is a good sign as companies turn off production. High-cost oil producers in countries like Canada have completely shut down all oil output, remaining highly unprofitable until things turn around. If the CFTC’s warnings come true and another nosedive into negative territory is on the horizon, oil companies around the world could easily end up going bankrupt due to a lack of revenue. In the meanwhile, traders should be careful if they are thinking about making a play in this sector. 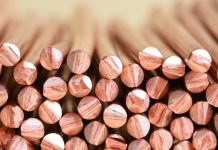 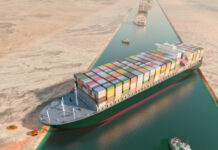