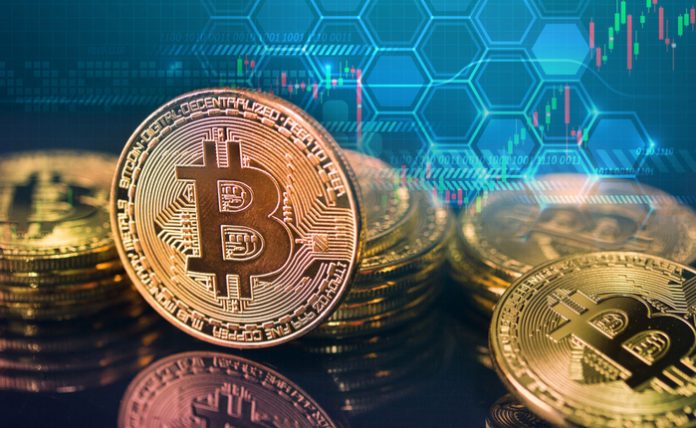 Bitcoin interest seems to be on the rise in some ways, and today, analysts are looking at volume of Bitcoin options as an indicator.

Jack Martin at Cointelegraph reports on how open interest on options from CME group may be a sign of Bitcoin health.

“Open interest on Chicago Mercantile Exchange Bitcoin options has skyrocketed over the past few days, to hit $142 million as of May 15,” Martin writes. “According to data from market analytics company, Skew, this represents a gain of over 1000% from just $12 million of open interest at the end of April.”

The open interest that Martin mentions could have a spurring effect on BTC post-halving. It certainly shows that Bitcoin as an investment is not going away anytime soon. There have been a lot of naysayers over the years suggesting that Bitcoin was a fad that was just going to vanish – and to the validation of the hodlers that now seems unlikely.

“Bitcoin’s polarizing effect has people on both ends of the scale either proclaiming it is going to the moon or it is going to zero,” Cointelegraph’s Darryn Pollock wrote back in 2018, looking at some of that criticism which was fashionable at the time. “The volatile, unprecedented, and revolutionary monetary system that is cryptocurrency has a future that not many can accurately predict, but as time has gone on, the idea that Bitcoin is going to zero seems more and more far fetched.”

Now, Bitcoin value stands around $9500 today. Some analysts suggest we may be due for a correction, looking at metrics like shorts versus longs and liquidity in the market, but others say continuing institutional investment as support for higher Bitcoin prices at the end of this year and beyond. Crypto taxation continues to be a problem, as the IRS hires third party contractors to handle crypto-related filings. But on the other hand, it’s easy to buy into BTC at a local Bitcoin ATM. Think about the pros and cons as you get involved.