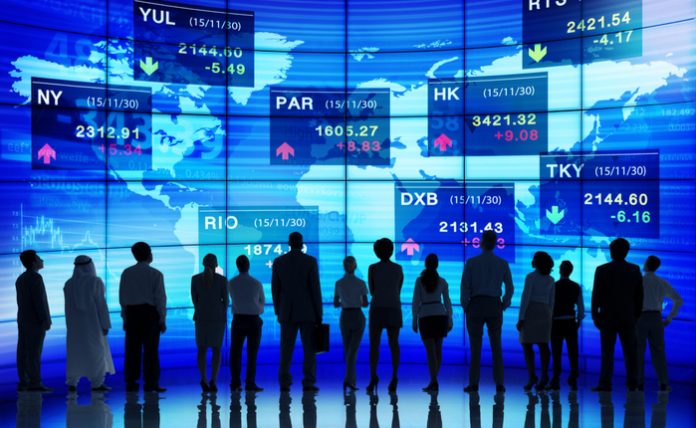 U.S. stocks are expected to start the shortened week sharply higher as market participants continue to focus on how various countries are reopening their economies, while trying to curb the spread of COVID-19 pandemic.

Yesterday, Japan’s Prime Minister Shinzo Abe lifted a month-long state of emergency that his administration had declared in Tokyo and four neighboring regions at the height of the pandemic.

Meanwhile, Novavax (NASDAQ: NVAX) shares surged in the premarket trading session  Tuesday after the company announced that it has kicked off human trials of a vaccine for COVID-19 and hopes to release a proven one this year.

The Maryland-based biotech company began the first phase of the trial in which 131 people in Australia will test the safety of the vaccine and look for early signs of its effectiveness, according to research chief Dr Gregory Glenn.

“Administering our vaccine in the first participants of this clinical trial is a significant achievement, bringing us one step closer toward addressing the fundamental need for a vaccine in the fight against the global COVID‑19 pandemic,” Novavax CEO Stanley C. Erick said in a press release.

“We look forward to sharing the clinical results in July and, if promising, quickly initiating the Phase 2 portion of the trial,” Erick added.

As of this writing Novavax stock was trading 19.28% higher to $55 a share in premarket trade.

In other news, tensions between the U.S. and China flared over the weekend after Trump’s National Security Adviser Robert O’Brien warned that any attempts by Beijing to impose new security restrictions on Hong Kong could lead to sanctions from Washington.

The Trump administration also said on Friday it would add 33 Chinese companies and institutions to an economic blacklist because of ties to China’s military and weapons of mass destruction, or for aiding Beijing to spy on its minority Uighur population.

China’s foreign ministry blasted the decision and accused the administration of interfering in Beijing’s affairs.