Home CryptoNews BTC may track with equities, but look at options market 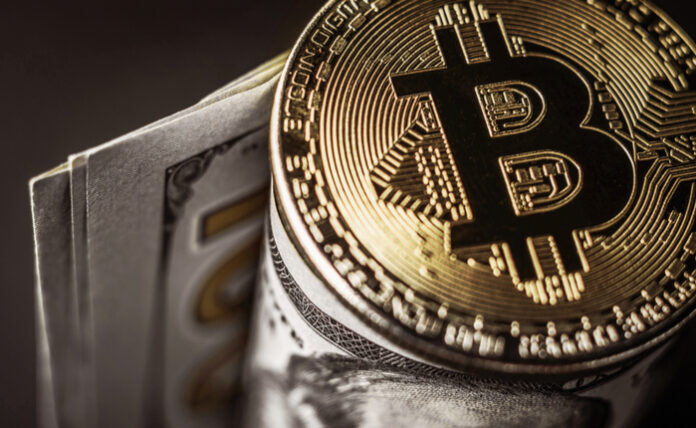 Amid U.S. market volatility, Bitcoin is also down somewhat with BTC values dropping to just over $9100 from highs near $10,000 in past weeks.

According to J.P. Morgan analysts, this means that Bitcoin now tracks with equities.

Others disagree on the scope of that correlation and whether it has any staying power at all.

“There is little evidence that bitcoin and others served as a safe haven (i.e., ‘digital gold’)—rather, its value appears to have been highly correlated with risky assets like equities. This all likely points to the continued survival of the asset class, but likely still more as a vehicle for speculation than as a medium of exchange or store of value.”

On the other hand….history tells a more subtle story. Here’s a graph at Marketwatch showing that this correlation can be very subjective indeed. Take a look at this chart and see if you can spot the “tracking.”

“A report from Digital Asset Data illustrates (chart attached) that over the past three months, Bitcoin has moved in tandem with gold and has swung inversely to moves in the stock market,” writes Mark DeCambre.

Sure, this article is from August of 2019. However, there is much more collective historical analysis showing that if BTC “tracks” with equities some of the time, that’s no guarantee or even evidence that it will track with equities the majority of the time or at any point in the near future.

In fresh analysis, Omkar Godbole at Coindesk does support the idea that there’s been a bit of a corresponding drop lately, but stops short of the wide-ranging analysis that J.P. Morgan employees have put forward.

“At press time, bitcoin is changing hands near $9,080, representing a 2.7% decline on the day,” Godbole writes. “Prices hit a three-week low of $8,910 during the early European trading hours, according to CoinDesk’s Bitcoin Price Index. Meanwhile, futures tied to the S&P 500 are down over 2.5% and major Asian and European equity market indices are in the red red, apparently over fears of a second wave of coronavirus infections in China. The decline in bitcoin prices, however, could be short-lived, options market data suggests. While bitcoin looks to be tracking equities lower, the top cryptocurrency’s put-call volume ratio has risen to three-month highs.”

Although these writers suggest that Bitcoin is not a safe haven, some would argue that J.P. Morgan’s suggestion that Bitcoin will not be used as a means of value storage is sort of more of an opinion than a sound prediction.