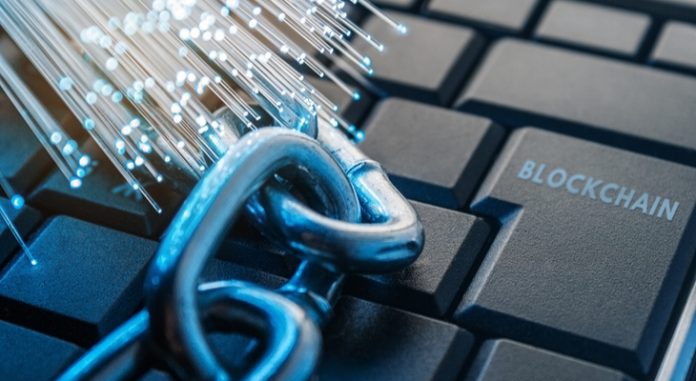 Some of the latest news in the blockchain world involves another emerging national government plan to create a central bank digital coin that would consolidate a domestic on-ramp to cryptocurrency and make the fiat currency more portable.

Mohammad Musharraf reports the Thai government is conducting a pilot project with a CBDC that manages transactions with a major construction firm called Siam Cement Group.

“The project is scheduled to start in July 2020 and the pilot test with SCG is expected to conclude by the end of this year,” Musharraf writes. “With CBDC payments, the bank aims for a more efficient payment system with increased flexibility for fund transfers and faster payment settlement between suppliers.”

As motivators, Thai officials note both the flexibility of a CBDC, and the relative speed of difficult transactions.

Musharraf also notes that the Thai government is building on a past project called Project Intathon in bringing the CBDC further toward fruition.

Meanwhile, China, the globally acclaimed front-runner for CBDCs, has reportedly put out a job ad for a project manager to help with this innovation.

Meanwhile, how are we doing in the United States?

Lately, former head of the CFTC Christopher Giancarlo has been continuing making the rounds arguing for this kind of change.

Giancarlo, who has been informally called “crypto dad” for his favorable statements on blockchain potential, argues that the CBDC will help to make government more agile in fintech. It’s a compelling argument right now, as the IRS cedes control of stimulus fund distribution to private firms like Money Network, and abdicates its responsibility to examine annual filings with crypto gains in-house.

As for J. P. Morgan, the major U.S. bank seems to be using its significant reach to throw shade on a CBDC project, saying that the innovation could jeopardize the U.S. dollar. It seems a bit hypocritical in the wake of J. P. Morgan’s launch of its own “JPM Coin” stablecoin. But…

Keep an eye on how CBDCs develop, because it could have massive ramifications for where money goes around the world.