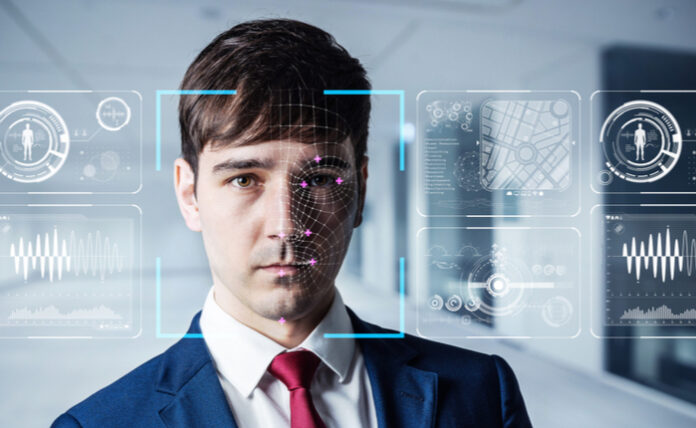 A new case of citizen apprehension following facial recognition surveillance creates a tangible example of some of the concerns experts and others have been having around these new AI capabilities. More than a few law enforcement offices have stopped using available facial recognition tools, partially due to liability.

Today Reuters is reporting that an individual in Detroit was detained by police and booked into a jail after a facial recognition technology called Rank One matched his face to video of a shoplifter stealing around $3,800 from a watch store.

“Separate guidelines from Michigan state police and Rank One state a face match should not be used as the basis for an arrest,” Reuters reports. “It was unclear whether police had additional evidence before arresting Williams, who is Black, in front of his wife and their two-year-old and five-year-old daughters, ACLU said.”

With the ACLU now involved, representatives point out that regardless of computer error, the arrest based on faulty ID constitutes a violation of the individual’s civil rights.

“Currently, there is no legislation on the federal level that directly deals with face recognition, and privacy laws have not kept pace with the rapid advancements of digital technology,” write ACLU authors in the organization’s magazine. “But the winds have begun to change.”

As we reported last week, the calculus around the use of facial recognition software is changing in a new racially and socially charged environment, where many protesters and activists responding to police use of force and other systemic issues suggest that facial recognition can be used unfairly against them.

Microsoft and Amazon have both jettisoned facial recognition projects, and many law enforcement offices have stopped using products like Clearview’s facial recognition AI technology, again, partially  due to concerns about liability in these types of scenarios.

This particular case shows how liability may work – if the case winds its way through the courts and a judge ultimately decides that the police did not have probable cause, the municipality will probably be paying a settlement.

But this issue also highlights the concerns that we have about facial recognition in general – it may be incredibly effective in some cases, but how should it be used? And what if it goes wrong?

Then, secondarily, what does this mean for certain kinds of AI markets? If you are involved in technology equities or markets, stay ahead of how controversial facial recognition may change how companies fare in the sector.