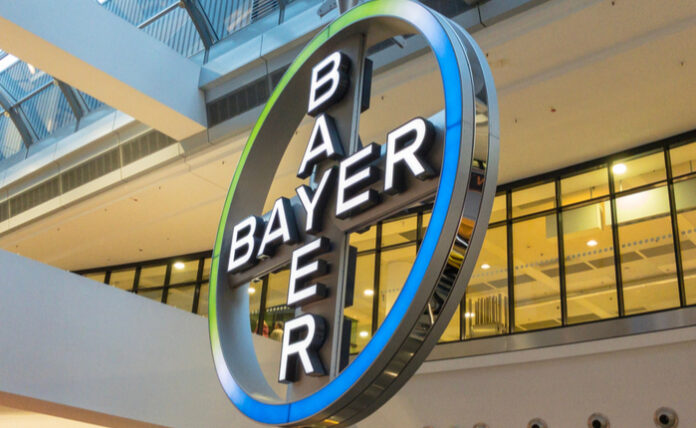 One of the largest healthcare and agricultural companies in the planet has settled one of the biggest lawsuits in the industry’s history. Bayer (NASDAQ: BAYRY), a well-known German conglomerate, has been facing an incredible amount of scrutiny in regards to some of its past products that have caused cancer. The most prominent of which was the company’s weedkiller, Roundup, which was alleged to have caused thousands of cancer outbreaks in patients that were exposed to the herbicide. With an ongoing lawsuit that’s lasted years, Bayer has finally settled the thousands of cases leveled against it. However, the ruling also opens up the possibility of further lawsuits down the road.

Bayer went on to say on Wednesday that it would be paying up to $10.9 billion to settle the tens of thousands of lawsuits in the U.S. against its Roundup product. The herbicide was first developed by Monsanto, which Bayer bought up back in 2018. While a good move in some ways, many Bayer shareholders at the time were worried that the company would be inheriting Monsanto’s many legal issues. The many lawsuits surrounding Roundup were just one of the big legal problems facing Monsanto at the time.

Following three jury-trials losses regarding the herbicide, shares of Bayer have plummeted, with shareholders becoming increasingly frustrated at Bayer’s management for buying Monsanto for a whopping $63 billion. Now, after months of talks between the company and prosecuting attorneys, Bayer will be settling all these lawsuits.

“The litigation and the burden and some of the negative reputational impacts that come with this, we can leave those now behind us,” stated Beyer’s CEO, Werner Baumann, in an interview according to the Wall Street Journal. The company still refuses to acknowledge that the main active ingredient in Roundup, glyphosate, causes cancer. Instead, Bayer’s official position is that the ingredient is still safe for use. Additionally, Bayer will continue to sell Roundup commercially as well despite these lawsuits.

The current deal involves over 95,000 separate plaintiffs, but there are another 30,000 claims that haven’t’ agreed to the settlement in question. If all of these claims agree to the proposed settlement, Bayer will end up forking out just under $11 billion in fines.

While this is the biggest case that the company is facing, it’s just one of the many products that have been facing legal issues since the Monsanto acquisition. Also on Wednesday, Bayer resolved two legacy cases involving another weedkiller from Monsanto as well as a toxic banned chemical.

For Bayer investors, the Monsanto deal was a complete disaster for the company. Shares have lost a major portion of their market value since 2018, and it’s hard to tell how the company will make a comeback when it still has so many legal problems it has to resolve.

Bayer is a German healthcare and agriculture conglomerate. Healthcare provides over half of the company’s sales and includes pharmaceutical drugs as well as vitamins. The company has a crop science business that includes seeds, pesticides, herbicides, and fungicides, which was expanded through the acquisition of Monsanto. – Warrior Trading News