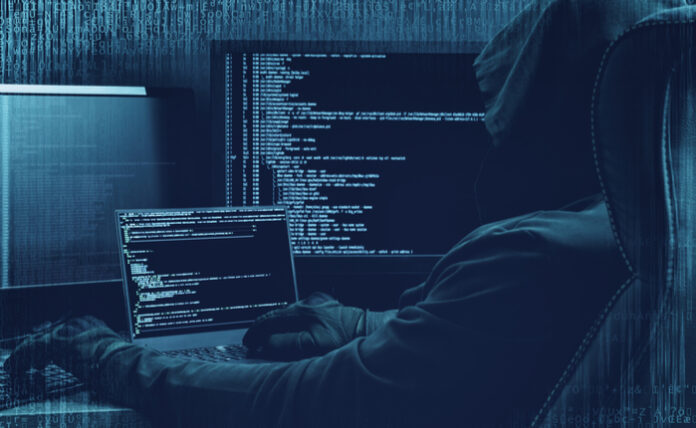 The IRS appears to be once again taking aim at dark web operators and cryptocurrency privacy tools through the “cyber crimes unit” of its IRS-CI or IRS Criminal Investigation department.

Readers will be forgiven if they scoff at the notion that the IRS is poised to take on its own law enforcement duties in the midst of its current annual filing backlog and other challenges.

However, reports today show that the IRS is working hard to prevent privacy tools from further obscuring investor activities from the U.S. Treasury Department.

“The Internal Revenue Service (IRS) is laying the groundwork for a possible assault on privacy-enhancing cryptocurrency technologies,” writes Danny Nelson at Coindesk, laying out some of the indicators that assertive IRS investigators will be looking at dark coins, onion-skin transactions, and other obfuscations of governmental oversight so common on today’s web.

The IRS does have skin in the game, but it’s generally seen as an ineffective government agency. For instance, news broke just weeks ago that the IRS was hiring third-party firms to manage any annual filing with a cryptocurrency component .. which, in the days of the Bitcoin ATM, may be a greater volume of filings than most people might imagine.

Back in the days when government agents broke up big crime, under the pretense of tax evasion, tax regulators were seen as G-man.

Nowadays, new reports on IRS law-keeping do not suggest that the department will even cover tax evasion itself, focusing more on other kinds of malfeasance like “money laundering, currency violations, tax-related identity theft fraud, and terrorist financing.”

“The information collected ‘will allow developers and testers to conduct investigative research’ on privacy-enabled digital assets such as Monero (XMR), Zcash (ZEC), Dash (DASH), Grin (GRIN), Komodo (KMD), Verge (XVG), and Horizon (ZEN); layer-2 solutions on public blockchains such as the Lightning Network (LN) and side chains such as Plasma and OmiseGo,” writes Lujan Odero at Bitcoin Exchange Guide, citing an IRS statement.

Crypto investors can take note that cryptocurrencies like Monero and various other kinds of dark money provisions will be under the watchful eye of the IRS. That may or may not change investing strategies or the industry as a whole very much. 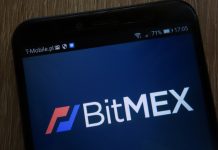 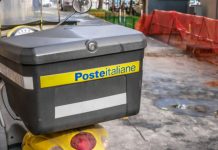