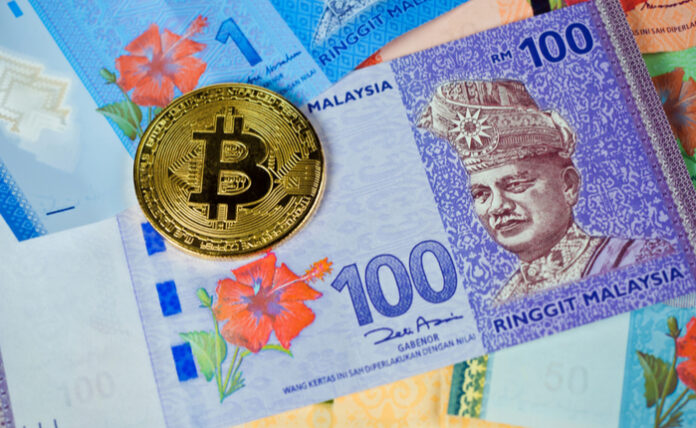 Today Mohammad Musharraf reports at Cointelegraph that the Malaysian Shariah Counsel has greenlighted crypto trading for Muslims – to a general extent.

Although a broad spectrum of cryptocurrency activities have met the approval of this board, there will be certain “disallowed activities.”

The intersection of Shariah and cryptocurrency exists in a sensitive context.

“From Sharia-compliant exchanges to guidelines on ICO’s, Islam’s lively address of cryptocurrency in the context of religious morality is not surprising,” writes Graham Smith at Bitcoin.com. “It’s a testament to just how ubiquitous and important Satoshi’s creation has become. With a reported 1.8 billion followers of Islam worldwide, and the top four cryptos enjoying a combined market cap of over $200 billion in the world economy, the meeting of peer-to-peer digital assets and faith was inevitable.”

Why is it important?

How Shariah law treats cryptocurrency and other fintech initiatives will determine the habits of millions of people, or in the parlance of the tech industry, “users,” around the world. Here’s how Smith quotes a source on the “halal” or “haram” qualities of crypto:

“When deciding if bitcoin use is ‘halal’ (lawful) or ‘haram’ (forbidden) in Islam, there’s not a clean-cut consensus. Blossom Finance founder Matthew J. Martin clarified to news.Bitcoin.com’s Jamie Redman in 2018: ‘Contrary to popular myth, Shariah law is not a single set of rules; it’s is a scholarly field subject to differing interpretations and opinions on various matters.’ Martin’s startup seeks to help investors navigate this ambiguity, by offering investments that are ‘end-to-end shariah compliant using fully approved shariah structures such as profit-sharing (mudarabah).’”

Since Malaysia wants to be a leader in Islamic finance, it makes sense for these agencies to be proactive in ruling on cryptocurrencies, but they will have stiff competition from elsewhere around the globe, for example, in the United Arab Emirates, where in Dubai, a global finance hub, this type of advance is already in play.

“Bitcoins … can be bought and exchanged through Dubai based Bitoasis with Emirati dirhams,” wrote Archana Menon at Wamda back in 2017. “Last year, the Dubai government founded the Global Blockchain Council and also committed to putting all its documents in a blockchain database by 2020.”

Here and elsewhere, leaders are looking at the vast potential of crypto to change finance. Look for more rapid change around the world.