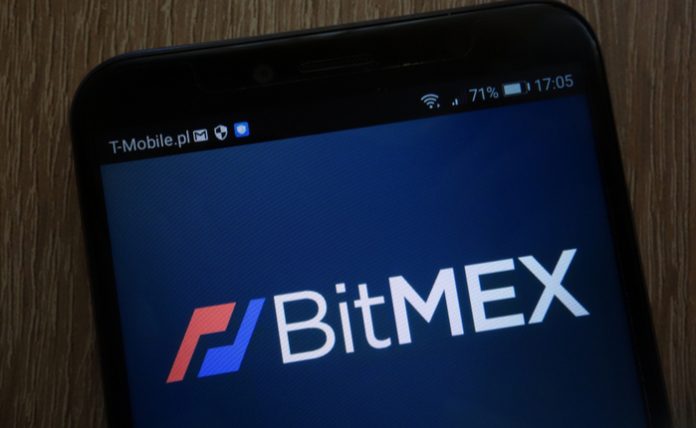 It’s an understatement to say that the owners of the BitMex exchange are dealing with some significant legal challenges.

In that context, the company announces today that they are hiring Malcolm Knight as chief compliance officer.

Knight’s bonafides include a stint at the Financial Action Task Force (FATF) Recommendations for Virtual Asset Service Providers (VASPs), as well as participation on a number of international committees. Knight now also holds office as chairman of the  Advisory Council and AML Working Group at Global Digital Finance.

“For me, compliance is non-negotiable, and a prerequisite for exchanges to be embraced by regulators and institutional investors alike,” Knight says, as quoted in a press release on the BitMex web site. “My vision is for 100x Group, through the BitMEX platform, to play a lead role in shaping how this industry collaborates with regulators to ensure everyone can safely avail of digital markets. I look forward to bringing my leadership and expertise to bear as the industry rapidly evolves alongside regulations.”

Knight’s hiring comes amid a massive shake of as Arthur Hayes, former CEO, and other head honchos of BitMex are being scooped up and indicted for various kinds of financial chicanery.

Feds say the group had not been vigilant enough about money laundering or closing loopholes that would allow fraud.

Now 100x, the owner of BitMex, is hoping that the new hire will allay some concerns.

It’s not like BitMex never had compliance-savvy leaders before – for example, Angelina Kwan, who was hired as COO in 2018, also had compliance experience, although to be fair, she left less than a year later.

Can 100x successfully paint a picture of an operation being led out of the legal wilderness by some outside people with extensive backgrounds in compliance? We’ll see. The dominoes are definitely falling, with traders running for other shores, such as Crypto.com, Bingbon, Currency.com, and any number of other exchanges. In today’s marketplace, there’s a lot of competition, and little faith that an exchange can brook a stumble like what happened at BitMex. Stay tuned. 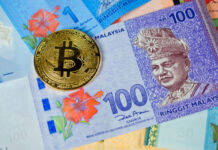