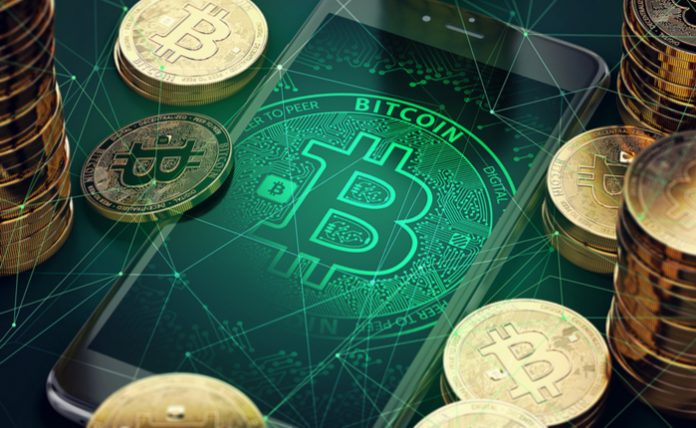 In post-Soviet Russia, journalists are showing how Bitcoin as a digital payment medium is popular with a range of political dissidents and activists in a national system widely viewed as authoritarian by outside observers around the world.

“No government can stop Bitcoin transactions, which suggests the cryptocurrency is an ideal way for dissidents and activists to raise funds,” writes Anna Baydakova at Coindesk today. “(In Russia,) opposition politicians, human rights groups and independent media are routinely harassed by law enforcement raids, steep fines and bank account freezes.”

As Baydakova mentions, Bitcoin is something that national governments can’t fully control, and so it lends itself to serving as a fundraising medium for unpopular nonprofits.

However, what’s also pointed out in the reporting is that this type of Bitcoin use looks to regulators like money laundering, and what’s money laundering is really in the eye of the beholder. Baydakova tells the story of Alexei Navalny, who deigned to use Bitcoin as a fundraising tool in a presidential bid, but ultimately faces legal charges.

Then, too, the logistics of Bitcoin can be difficult. Elia Kabanov, a Russian science writer and blogger, provides some caveats in Baydakova’s article, suggesting that it’s partly the difficulty of organizing crypto transactions that confounds small, local entities looking to use BTC for fundraising.

“Most accountants don’t know how to deal with it,” Baydakova writes, characterizing one of Kabanov’s concerns. “There’s also the risk that crypto donations will attract the attention of law enforcement, as happened with Navalny.”

In the centers of power, Russia’s planners perhaps have not signed on to tolerate crypto options.

Russia’s State Duma hates bitcoin, ether, ripple, you name it,” writes Kenneth Rapova at Forbes in June, while documenting some amount of Russian thaw on digital asset ownership, but noting headwinds.  “If it is not the ruble, or a currency issued by a state, Russia’s government is not into it.”

The above kind of controversy creates all sorts of problems for Bitcoin’s reputation, as naysayers shriek about fraud encryption, but also drives use cases, while others cheer on a brave new world of transparency and immutable ledger activity.