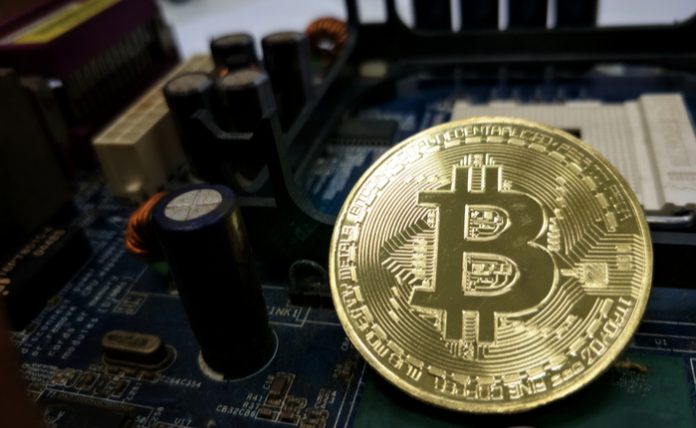 This morning, Omkar Godbole at Coindesk is looking at Bitcoin activity as a correlation to stock prices.

Specifically, Godbole cites the brand-new European stimulus to the tune of €750 billion, that’s meant to help with unanticipated coronavirus closures and the economic damage that they will have wrought in the years to come.

Going inside the monumental talks leading to what Matina Stevis-Gridneff at the New York Times calls a “bitter compromise,” we see how European leaders had to balance the needs of their constituencies against the needs of the European Union as a whole

“We’re here because everyone is taking care of their own country, not to go to each other’s birthdays for the rest of our lives,” said Dutch Prime Minister Mark Rutte, who was reportedly dubbed “Mr. No” as controversy roiled the talks.

But finally, a deal was achieved, which, as Godbole notes, has boosted various sectors. Taking a look at how the European compromise has rippled into the wider economy, Godbole notes that gold is near all-time highs, but Bitcoin has also been doing well as a potential safe haven from equities.

Mentioning tightening Bollinger bands, Godbole sets a support level estimate of $8600 and a projected resistance level of $9800 for the cryptocurrency.

“Wayne Chen, CEO of Interlapse Technologies, however, said investors may now look to Bitcoin as a store of value/safe haven, given the high price of gold,” Godbole reports.

As for potential stumbling blocks to short-term growth, Godbole cites “lingering Sino-US tensions.” Broadly, that could be anything from the battle over Chinese telecom firm Huawei to the aftermath of punishing tariffs last year, to criticisms of both superpowers by each other’s punditry, or some of the bellicose language coming casually from the American white house.