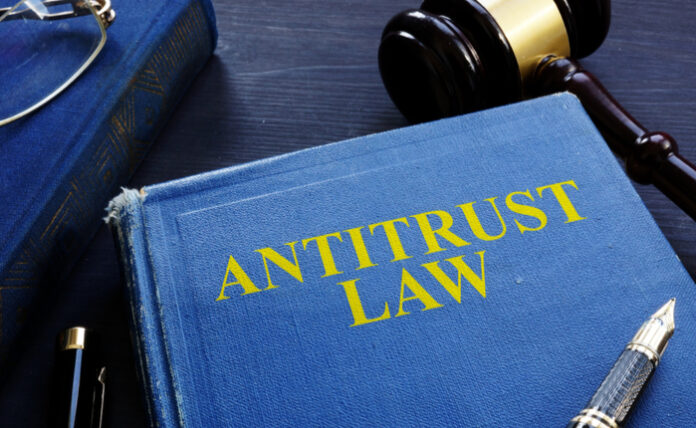 One of the most anticipated events for investors and lawmakers alike was the historic congressional hearing between the largest tech companies in the world. The CEO’s of Amazon, Facebook, Google, and Apple all were present together (albeit remotely, due to this coronavirus pandemic) at a hearing with lawmakers. Both Republicans and Democrats grilled the companies on their involvement in antitrust, censorship, and free speech issues.

Wednesday’s videoconference went on for five full hours and was a major headline for most major financial news outlets. Jeff Bezos, Mark Zuckerberg, Tim Cook, as well as Sundair Pichai were all present and received a barrage of questions from lawmakers. The tone and subject of the questions, as to be expected, was fairly confrontational, if not almost aggressive. Considering the amount of negative scrutiny social media and tech giants have received, this was far from surprising.

Each company received questions more specific to its own operations. Amazon’s CEO was questioned on whether it uses other seller’s private data to develop their own competing products. Facebook’s CEO was asked about how it moderates users as well as details behind its historical acquisitions. Google’s CEO was asked questions regarding the company’s involvement in China, as well as how it uses its search platform.

Even though he wasn’t present at the proceedings, President Trump tweeted his own comments regarding the hearing. He went on to say that if “Congress doesn’t bring fairness to Big Tech, which they should have done years ago, I will do it myself with Executive Orders.” Although Republicans were less enthusiastic about a potential antitrust crackdown then the Democrats were, the general tone of the hearing was pretty stern. “Our founders would not bow before a king. Nor should we bow before the emperors of the online economy,” said one Congressperson at the start of the meeting.

Shares of all four companies didn’t really respond much to the news, with the tech giants all gaining around 1-2 percent. While their stocks might move a bit more on Thursday, the four tech giants seem to have emerged from this hearing relatively unscathed. Considering that there are still plenty of antitrust investigations going on around the world involving some of these companies, the results of this hearing weren’t really that surprising.