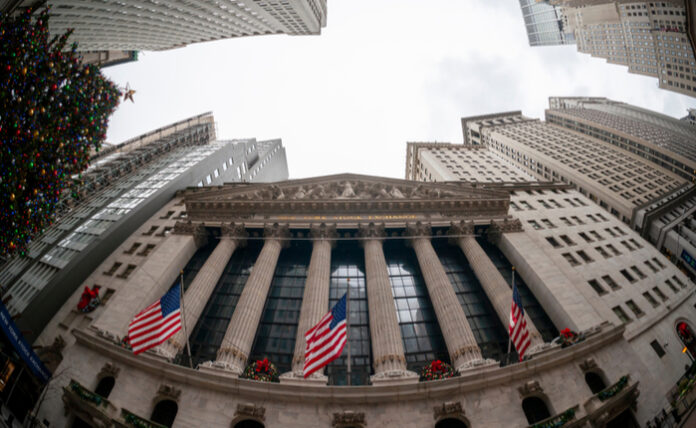 Stocks expected to rise at open

Stock futures were pointing to a sharply higher open for Wall Street on Wednesday, despite a late selloff in big tech companies during the previous session that left indexes broadly lower, ending a seven-day winning streak for the Dow and the S&P 500.

Joe Biden, the presumptive Democratic presidential candidate, has chosen Senator Kamala Harris of California to be his running mate, ending a months-long search for a Democratic partner to take on President Donald Trump in November.

Biden made the announcement in text message and in a follow-up email to supporters. His message said: “Joe Biden here. Big news: I’ve chosen Kamala Harris as my running mate. Together, with you, we’re going to beat Trump.”

Biden and Harris are scheduled to appear together in Wilmington, Delaware later today.

In a statement released on Tuesday, the electric-car maker said the split is intended to “make stock ownership more accessible to employees and investors,” adding that it will go into effect on effect on August 31.

Tesla shares have gained more than 200% since the beginning of the year, taking it to record highs of almost $1,500. The gains have pushed its market cap past $250 billion while propelling Tesla CEO Elon Musk near the very top of the world’s richest people.