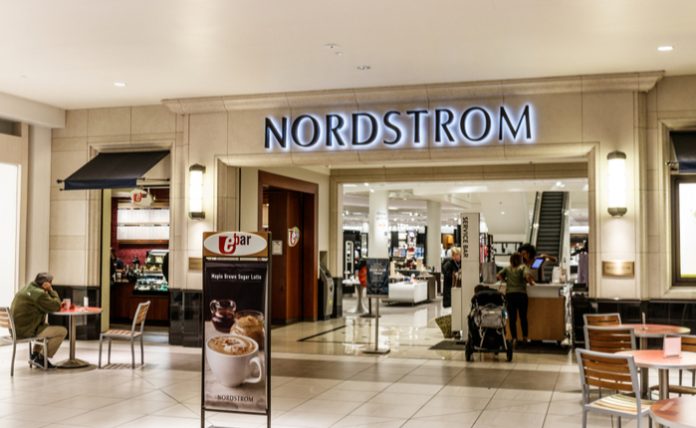 If you’ve been holding onto retail stocks throughout this pandemic, you’ve probably lost a lot of money by now. Despite the fact that stores have opened once again, sales haven’t really improved that much. The already challenging world of retail has been one of the worst-hit since the COVID-19 pandemic reached its peak, with perhaps travel-related stocks being the only exception. One hard-hit retail brand is Nordstrom, whose shares plunged significantly after announcing that its sales had fallen by 53% during its second financial quarter.

In some ways, this isn’t surprising. Many of Nordstrom’s stores have been closed for around half of the quarter due to these lockdowns, which is the main reason why sales have been so slow. However, even Nordstrom’s profitability, in general, ended up falling during this quarter. In order to stay competitive, the retailer has tried its best to implement various discounts to encourage more traffic but has still sold less than expected as more people simply stay home.

The company reported just $1.9 billion in revenue for the quarter, significantly less than the $2.4 billion expected by Wall Street. Overall, the company reported a net loss of $255 million, a big change from the $141 million in net profit Nordstrom reported around a year ago. The best performing business segment for Nordstrom was its online sales, which still fell, but only by 5%. However, this was mainly due to the company moving its popular Anniversary sale that’s normally held in the second quarter to later this year.

“We’re confident that we can improve sales trends in the second half of the year and beyond,” said Pete Nordstrom, the company’s CEO. “As we emerge from this disruptive period, our ambition is for Nordstrom to be positioned as a retail winner by gaining market share and driving profitable growth,” added CFO Anne Bramman in a call with analysts, adding that the company hopes to see “sequential and gradual improvement in sales, earnings, and cash flow” later this year.

Many other well-known retail brands have seen their shares plummet during this time. J.C. Penny ended up filing for bankruptcy during this pandemic. However, some retailers have managed to do reasonably well despite these circumstances. This includes the likes of Walmart and Amazon, both of whom have a large online presence, which has only grown thanks to the increase in ecommerce traffic seen from across the country.

Nordstrom’s stock ended up tumbling around 6% on Tuesday in response to the news. Shares of the retail giant are down well over 60% since the start of the year.