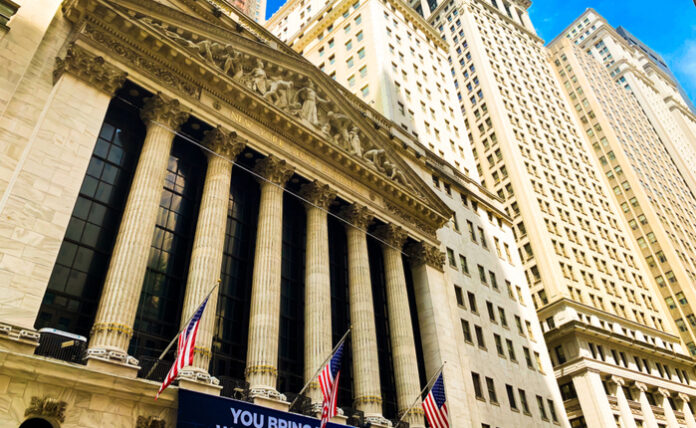 Markets set to open in the green

U.S. equity futures were pointing to a positive start on Thursday after a sell-off in tech stocks continued for a third day in the previous session, dragging down all three major stock indexes more than 2%.

Shares of Tesla (NASDAQ: TSLA) rose in pre-market Wednesday, to bounce slightly after suffering their worst day ever, after the company was recently rejected by the S&P 500 despite meeting the benchmark index’s eligibility criteria.

The stock plunged 21% to end Tuesday’s regular session at $330.21, its biggest slump since the electric-car maker went public in 2010.

Tesla was the worst performer of any Nasdaq 100 member yesterday. The sell-off cut the company’s market valuation down by about $82 billion to $307.7 billion.

AstraZeneca (NYSE: AZN) has put on hold advanced clinical trials for a COVID-19 vaccine it is developing with Oxford University after a participant had a suspected adverse reaction in the United Kingdom.

The British drugmaker said the stopping of the trial was a routine action after any participant develops an unexplained illness. The halt will allow for a review of safety data by an independent committee.

AstraZeneca reportedly said it is working so that the review can be done expeditiously without affecting the trial’s timeline, according to Reuters. Shares of the company were down 2.34% to $53.43 apiece in pre-market trading session Thursday. 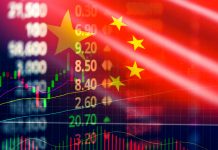 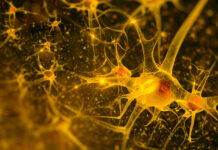