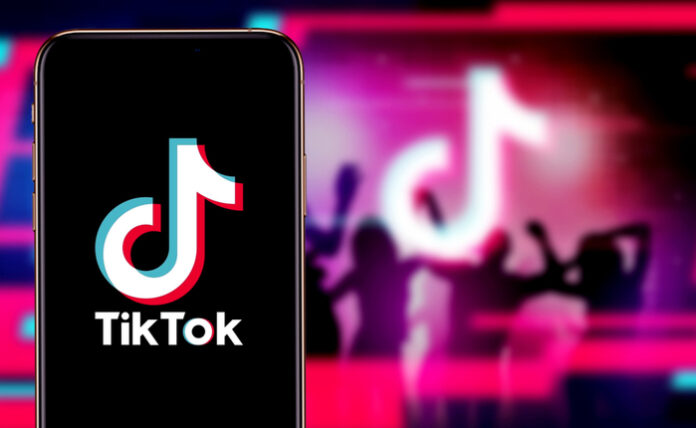 Is it a structured partnership or a sale?

The strangely quantum nature of a pending deal between ByteDance’s TikTok and potential U.S. American partners Microsoft and Oracle illustrates how these types of international negotiations often have to be handled with kid gloves.

Today, new breaking news suggests that the agreement between TikTok’s parent company in China and U.S. tech brand Oracle in the U.S. is likely to be more custodial and limited in scope than an outright actual sale would be.

Another way to explain this is that ByteDance is considering giving over U.S. operations to a partner without actually surrendering its source code, as it would, assumedly, in a conventional deal.

In general, the Chinese government seems wary of U.S. efforts.

“We urge the U.S. government to provide an open, fair, just and non-discriminatory environment for foreign firms operating and investing in the United States,” said China’s foreign ministry spokesman Wang Wenbin Monday, suggesting that TikTok was being “encircled” and “coerced” into a transaction with American partners.

We know that Chinese counterparties had been slow-walking a TikTok deal, as we reported earlier this week.

Then there’s the creator of the platform, Zhang Yiming, who is less than enthused about U.S. control of his platform.

“I can assure you that we are developing solutions that will be in the interest of users, creators, partners, and employees,” he told reporters this week.

We’ll see whether there’s actually deal to meet a fast-approaching deadline set by the U.S. White House. If something doesn’t happen that’s acceptable to the U.S. administration, Trump has promised to ban TikTok on American shores, which would account for perhaps 15% of the company’s total operational revenue.

What do you think about this saga? How does this sort of business factor into your investment plan, and how do you hedge against these barriers to wider international progress in the tech sector? Write and let us know!