Home CryptoNews BTC to $20K by end of 2020? Options activities and studies point... 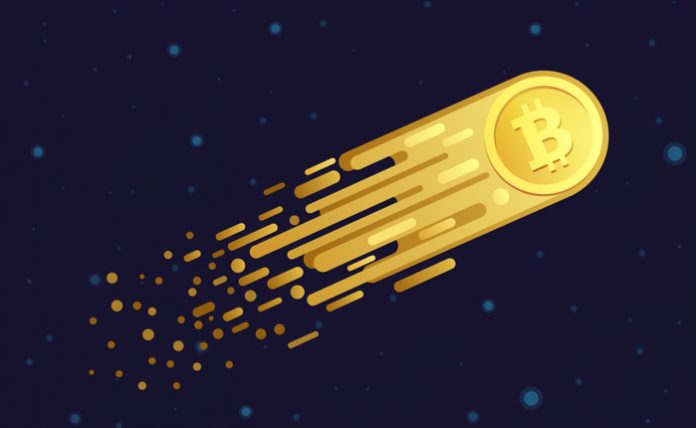 However, analysis of options contracts through the rest of this year shows that some optimistic traders are hoping for a tripling in price by the end of 2020.

Quoted in Godbole’s report, Luuk Strijers, CCO of Deribit, cites “out of the ordinary activity” on options calls that hints of bullish sentiment building on BTC future values.

As for the likelihood of such high Bitcoin prices within the last quarter of this year, experts estimate that there’s only a 5% chance Bitcoin would hit $20,000, and lower chances that it will go even higher.

In any case, if this projection is even half right, traders would stand to get 50% returns on value in one quarter, just by moving dollars into Bitcoin, and moving them back out after New Year’s Day.

As for wider gains in the years to come, Helms attributes this statement to the CRR research team:

“We believe that Bitcoin is still at the very start of its adoption curve. The price of $7,200 at the end of 2019 suggests that Bitcoin has penetrated less than 0.44% of its total addressable markets. If this penetration manages to reach 10%, its non-discounted utility price should reach nearly $400,000.”

What’s your Bitcoin strategy? Let us know what you think.