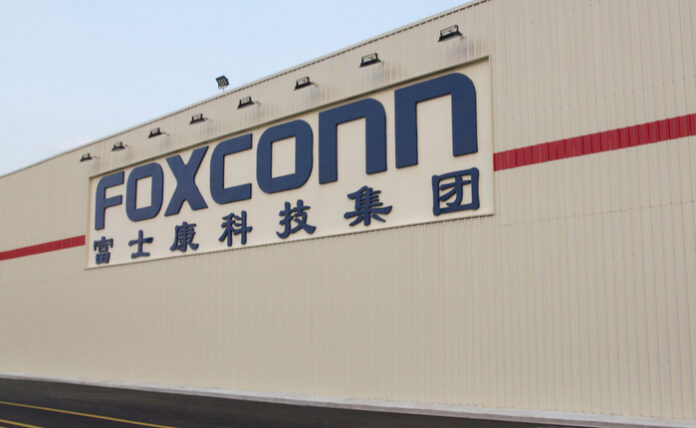 The company that made a name for itself as a sweatshop operator for the smartphone industry now wants to get on board with a certain type of secondary electric vehicle manufacturing.

Breaking reports show Foxconn, notorious Apple subcontractor, is looking to become involved in electric vehicles in a big way. Some analysts call it the plan to become the “Android of EVs,” a reference to the Google-backed smartphone platform that is both ubiquitous and open-plan enough to run devices from different manufacturers, unlike Apple’s iOS.

One aspect of this planned innovation is Foxconn’s MIH Open Platform that will bring a broad capability to manufacture electric vehicle parts and systems.

Beyond that, though, there’s other exciting news around Foxconn’s involvement in the electric vehicle field. Specifically, the firm plans to launch a solid state battery in 2024, according to Autoblog reports.

“In January, FCA named Foxconn as a joint-venture partner to build EVs in China,” writes Joe Lorio. “Foxconn currently is a supplier to Tesla. The chairman said his company is talking to multiple automakers about further tie-ups. In the United States, Foxconn has been in the news over its planned factory in Wisconsin.”

Why is this a big deal? Solid state batteries would bring a dynamic new method to battery manufacturing, compared to today’s lithium-ion batteries powering the average electric vehicle. By bringing solid state technology to battery production, Foxconn will help usher in a whole new kind of energy provision that is generally more effective in storing harvested energy and more resistant to changes in temperature.

So then, why is it a big deal to investors?

Electric vehicles are going to play a large role in tomorrow’s tech market. You only have to look at the major growth and wild swings in Tesla stock to understand that big players in EVs are going to have a big presence in international exchanges. So start looking at this now and planning how to get in on the ground floor of new innovations in battery technology and other automotive advances. 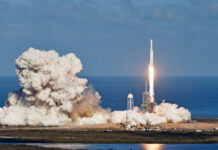 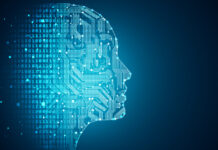