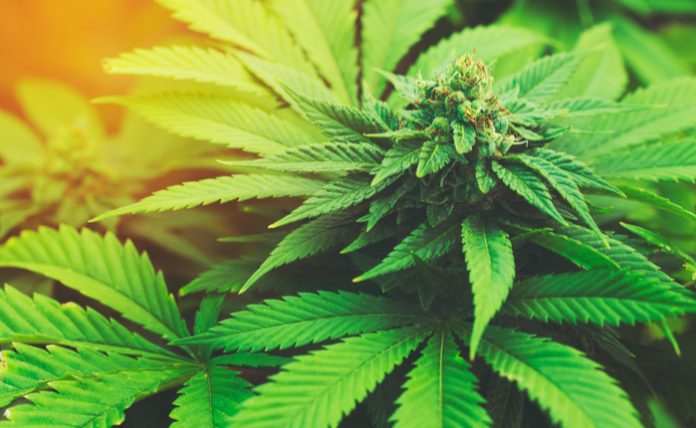 Cannabis companies have quickly lost most of their excitement over the past few months. With the coronavirus pandemic and subsequent lockdowns devastating the U.S. economy coupled with the looming U.S. election, the last thing on most investors’ minds is the state of the marijuana sector. Overall, however, companies have suffered significantly in 2020, extending what’s already been a challenging prior year. One of Canada’s most favored pot stocks, Aphria (NYSE: APHA), tumbled 20% after announcing weaker-than-expecting sales results.

The cannabis company said that it reported $145.7 million in sales for its first fiscal quarter of 2021. That’s significantly less than the $159.6 million expected by Wall Street analysts. However, the plus side is that Aphria’s net loss was smaller than expected as well. The company was in the red by $5.1 million, almost half the $9.5 million net loss analysts had braced themselves to receive.

Although revenue is still up mildly from last year, it wasn’t enough to satisfy analysts’ and investors’ seemingly lofty expectations. However, these results are significantly better than many of the other Canadian pot stocks out there, reporting quarterly losses ranging from tens of millions to even hundreds of millions of dollars. Some cannabis companies have even seen quarterly losses of over a billion dollars, as in the case of Canopy Growth. As such, Aphria is doing fairly good as far as Canadian pot stocks are concerned.

“Visits were noticeably down during the quarter. Post-quarter, we are beginning to see improvements, given the continuing global health crisis, these activities will continue to impact both distribution revenue and medical cannabis revenue going forward,” said CFO Carl Merton to analysts in a conference call.

Merton went on to say that Aphria is also considering possible acquisitions and strategic partners in the U.S. market. He also alluded that multiple companies are interested in partnering up with Aphria and that the Canadian cannabis company is taking it slow to find the right business partner.

Shares of Aphria were down around 20% on Thursday following the news. Overall, however, the stock is now trading around the same level where it was at back when 2020 started.

Aphria, which is headquartered in Ontario, produces and sells medicinal and recreational cannabis. The company operates through retail and wholesale channels in Canada and internationally. Aphria is a main distributor of medical cannabis to Germany and has operations in over 10 countries outside of Canada. However, it does not currently operate in the U.S. due to federal prohibition. The company is focusing on expanding through international cultivation and distribution into the global medical cannabis market. Aphria also offers multiple products under a portfolio of recreational cannabis brands, including Solei, RIFF, and Broken Coast. – Warrior Trading News 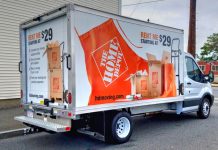 Walmart and Home Depot both manage to beat earnings targets 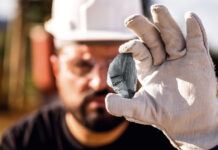 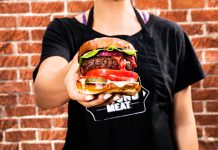 Beyond Meat crashes on Q3 miss and analyst downgrades