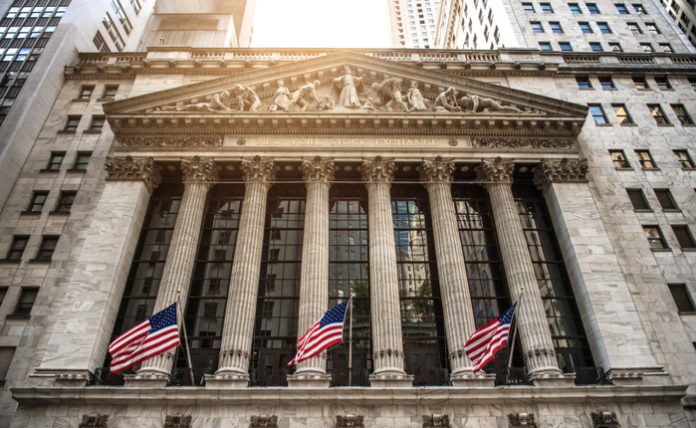 McConnell says he won’t back a $1.8 trillion stimulus deal

U.S stock markets are poised to open muted on Friday as traders continue to focus on the lack of a progress over a new coronavirus stimulus package ahead of Election Day, and worrying surge in virus cases.

Senate Majority Leader Mitch McConnell told reporters on Thursday that he would not put on the Senate floor a coronavirus stimulus package ranging between $1.8 trillion and $2.2 trillion that is being negotiated by the White House and Democrats.

“I don’t think so That’s where the administration’s willing to go,” McConnell said during a campaign appearance. “My members think what we laid out, a half a trillion dollars, highly targeted, is the best way to go. So that’s what I’m gonna put on the floor.”

Investors will also get a glimpse of how much Americans spent in September when the Commerce Department publishes September retail sales data at 8:30 a.m. ET. The data is a key gauge for the strength of consumer spending, which accounts for nearly two-thirds of U.S. economic activity.

Expectations are for spending to have risen 0.7% in September from the previous month, on a seasonally adjusted basis, according to data compiled by Bloomberg. Spending rose 0.6% in August, missing expectations of a 1% rise.

Other important data to watch today include a preliminary reading of the Michigan Consumer Sentiment Index for October at 10 a.m. ET, and U.S. industrial production data at 9:15 a.m. ET, from the Federal Reserve.

Crude futures prices tumbled early Friday amid concerns that a spike in coronavirus cases in the U.S. and Europe is hurting fuel demand.

Traders are also concerned that more supply could flood the market, as it remains unclear if the Organization of the Petroleum Exporting Countries (OPEC) will postpone an increase in production of nearly 2 million barrels per day, scheduled for the start of next year.