Home CryptoNews Bitcoin builds on quick gains, and the belief zone may push it... 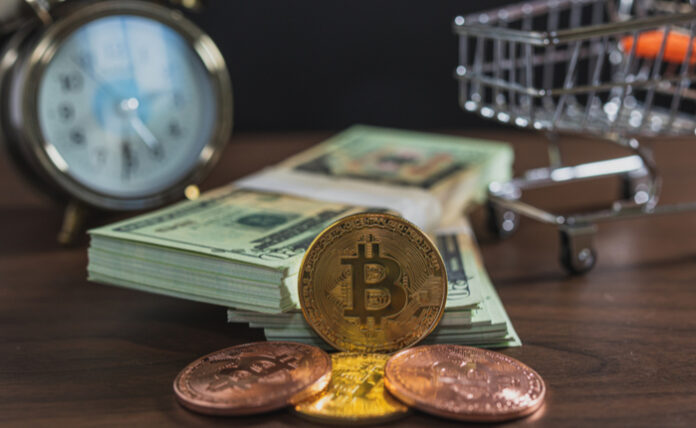 At long-time highs, Bitcoin is driving intense interest right now based on some of the metrics around its recent rallies.

Joseph Young at Cointelegraph reports today that something called the “belief zone” is indicating a new push to over $13,000 might drive Bitcoin even higher.

Citing research by the Glassnode organization, Young looks at a metric called Net Unrealized Profit or Loss or NUPL that measures how many current Bitcoin holders can walk down the hall whistling “I’m in the money” – in other words, how many of them have already made a profit on their purchases.

Comparing today’s market to a 2017 rally post-halving, Young suggests that the belief zone basically works this way – as Bitcoin puts people into the money, investors get more confident and coin value grows more…Young supplies a chart mirroring some of this behavior with words like enthusiasm and anxiety, and phrases based on market belief.

Looking at historical charts, Bitcoin’s price action is attractive – the coin hit eight-month highs in July, and then two-year highs in August, and since it crossed the $10,000 barrier, it’s added a full 30% and more to its value. That’s not bad for investors who got in anytime after last July, who are looking at 30% returns in under a year.

“The second quarter of 2020 was very profitable for bitcoin investors…” wrote Jeffrey Gogo in July. “During the period, the top cryptocurrency climbed 42%, its fourth-best quarterly close since 2014. For the March quarter, the digital asset fell 10.6%, dragged by the massive Black Thursday crash. As a matter of fact, Bitcoin declined in three successive quarters before Q2 2020.”

Remember, that was even before where we are now! A 30% gain on top of the 10K mountain is, from hindsight, a real win for BTC.

Look for additional price action as traders come to the party. 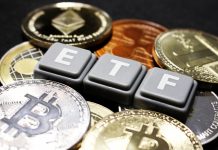