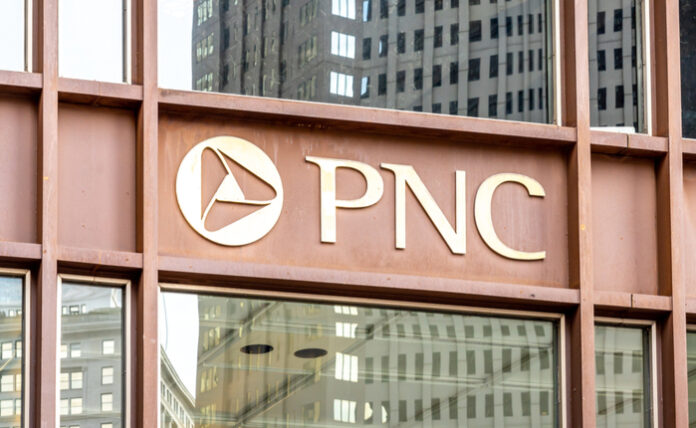 While 2020 has seen its fair share of surprising, multi-billion-dollar mergers despite everything going on in the world at large, the financial sector has remained more quiet than usual. Most banking companies don’t seem interested in making any large, speculative moves right now, instead choosing to stock up on cash in the midst of what has been an economically turbulent year. As it turns out, however, one big financial mega-merger seems to be on the horizon after all.

PNC Financial Services Group (NYSE: PNC) announced that it intends to buy out the U.S. business of BBVA, a Spain-based bank that’s been considering selling off its U.S. business for a while. The deal, which would come in at around $12 billion, would not only be the largest banking merger this year but also mark one of the largest mergers in the financial sector since the financial crisis of 2008.

The story, which was first reported over the weekend by the Wall Street Journal, covered details surrounding the supposed merger, including how the combined entity would have over $550 billion in assets, making it the fifth-largest retail bank in the U.S. While large investment bankers like Goldman Sachs and JP Morgan operate in a relatively solidified industry, where there are a number of established ‘big players,’ the U.S. regional banking sector is much more fragmented. As such, many analysts have considered it an area ripe for major consolidations and mergers.

PNC’s CEO, Bill Demchack, said earlier in September that the primary goal for the company was growing its domestic presence in the country and that any potential deals it would consider would be focused primarily on that objective. Earlier this year, PNC also sold its stake in BlackRock, an investment manager, for around $15 billion, freeing up significant cash reserves in order to be deployed elsewhere in other acquisition targets. The question wasn’t so much whether PNC would spend money on a multi-billion-dollar merger, but rather who PNC would decide to buy out instead.

As for the acquisition target, BBVA has around $100 billion in assets out of its U.S. businesses. It’s primary locations and branches are in the Midwest, Southeast, and mid-Atlantic areas of America, with an especially strong presence in states like Texas.

Large-scale financial mergers have been a rarity ever since the financial crisis of 2008. Following stricter regulations that have been applied towards large banks, few have been willing to push the boundaries and risk a public backlash from going ahead with a major merger since the last crisis.

Shares of PNC were up around 1.5% on Friday, with shares likely to jump a fair bit on Monday in response to the news. Since the beginning of this year, however, PNC’s stock has tumbled significantly, losing almost half of its value at one point in April. Even now, shares are still trading down around 25% since their earlier January highs.