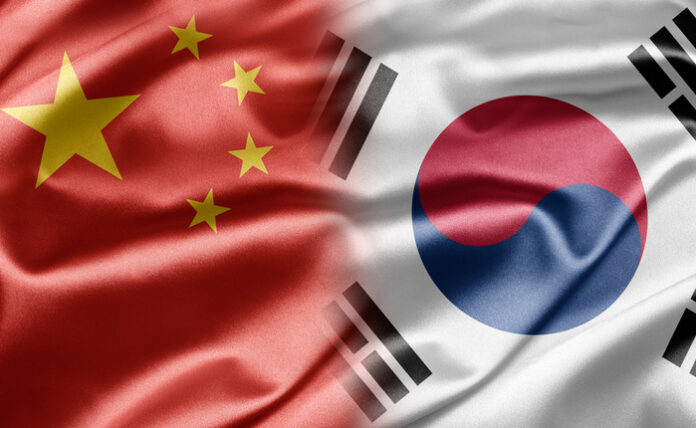 Some of the biggest tech news this morning involves indications that Chinese approval of a South Korean video game license may end up creating some measure of détente between the two countries.

Reuters reports the license for the video game “Summoner’s War” represents the first such Chinese approval in four years.

The game in question is described as “a mobile turn-based strategy massively multiplayer online game” from Com2uS, a well-known South Korean enterprise. Summoner’s War works on iOS and Android devices, and boasts some 150,000,000 downloads worldwide. Reuters staff reports Com2Us stock has jumped 6% on the licensing news.

Now, in light of the new licensing agreement, one consideration in whether China’s license approval for the game is going to lead to broader trades thawing. On the one hand, analysts point out, China used to approve more of these foreign software licenses.

However, some see a new licensing trend as unlikely.

“This is just a beginning and I’m not optimistic yet,” Korea Academic Society of Games president Wi Jong-hyun told Reuters reporters Hyunjoo Jin and Pei Li. Jong-hyun even suggests that, due to the complexities of video game production, the Chinese might not have known that Summoner’s War was South Korean at all.

If you have video game related holdings, keep an eye on this kind of regional board work. 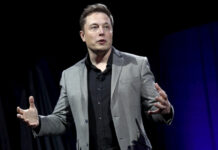 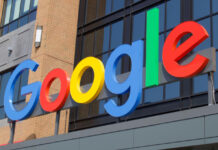 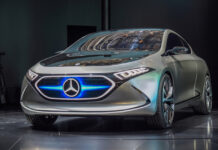