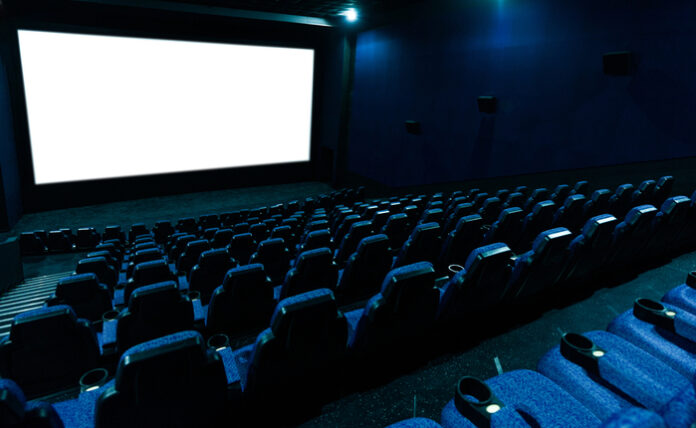 One sector that saw a lot of volatility on Thursday was the movie theater industry. As you would rightfully expect, the coronavirus pandemic has done a lot to damage the cinema chains around the world. Amidst plunging stock prices, many companies have since warned that bankruptcy could be on the horizon if things don’t change soon. To make matters worse, Warner Bros announced that it would be offering online releases of its movies alongside its in-theater releases as well.

This is the first time that Warner Bros, one of the largest movie studios out there, ever did something like this in recent history. Management decided that, in order to limit the spread of COVID-19, it would offer online alternative releases as a way to discourage people from going to the big screen in person.

“We’re living in unprecedented times which call for creative solutions, including this new initiative for the Warner Bros. Pictures Group. No one wants films back on the big screen more than we do. We know new content is the lifeblood of theatrical exhibition, but we have to balance this with the reality that most theaters in the U.S. will likely operate at reduced capacity throughout 2021,” said Warner Bros CEO Ann Sarnoff in a statement on Thursday.

The downside to this, of course, is that theaters are going to see even less business than before, which was already pushing companies to the brink of bankruptcy. AMC Entertainment Holdings (NYSE: AMC), the world’s largest movie theater chain, said that it’s going to raise another $700 million in stock during this period in order to make it through the next few months. The company also added ominously that if it can’t raise enough liquidity, it would likely end up going out of business very quickly.

To put this into perspective, this is despite re-opening 1,000 theaters around the world. AMC is still operating at a steep loss due to capacity restrictions for its movies, as well as the fact that most movie productions have been delayed significantly as well. It’s more or less a similar situation with other movie theater companies on the market right now, and it’s hard to say exactly when things will be returning to normal for these businesses if they will at all.

In response, shares of most cinema stocks tumbled big time. AMC fell around 15.6% in response to both pieces of news, with the stock being down around 50% since the beginning of the year. Another movie theater company, Cinemark Holdings (NYSE: CNK), the third-largest movie theater in the U.S., is down around 22.0% as well. Imax (NYSE: IMAX), has also tumbled around 8.1% as well on Thursday. If anything, many traders are betting that many of these cinema chains will go bankrupt in the next few months.