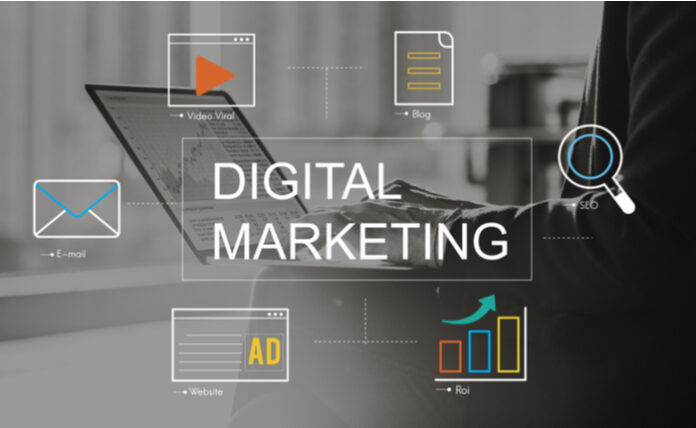 The European Union is expected to launch a new one-two punch against big tech companies in a draft of new regulations today aimed at more oversight of common marketing practices across massive tech platforms.

Once again, the companies in the crosshairs are those represented by the acronym FAANG group – with one member, Netflix, exempted. All of the other FAANG group companies – Amazon, Apple, Facebook and Google, have all been the target of intense criticism and scrutiny for various types of market domination that have been subject to antitrust investigations.

The problem, according to some European officials and other critics, is that the antitrust activity “didn’t work.” Now analysts are calling this new draft the “most serious attempt” to date to reign in various types of corporate practices that outsiders find nefarious.

The companies involved are fighting back in whatever way they can.

“The draft rules need to reconcile with the demands of EU countries and EU lawmakers, some of which have pushed for tougher laws while others are concerned about regulatory over-reach and the impact on innovation,” reports Foo Yun Chee for Reuters. “Tech companies, which have called for proportionate and balanced laws, are expected to take advantage of this split to lobby for weaker rules.”

Through the Digital Marketing Act and the Digital Services Act, big tech companies face fines of up to 6 to 10% of operating costs.

Planners clarify that the Digital Services Act targets “online gatekeepers” with more than 45 million users on their platforms.

It’s ironic that these European regulations require certain transparency in political advertising. In America, where these rules are not in the making, many believe tech platforms added to confusion around recent presidential elections that are still being debated, even as the electors report the results normally to Congress.

Observers are saying that finalizing the draft regulations may take months, or even years. Still, Europe is putting big tech companies on notice in a major way. Look for the fallout in the tech market, where new rules may depress the wildly soaring stocks of these blue chip mega-firms.