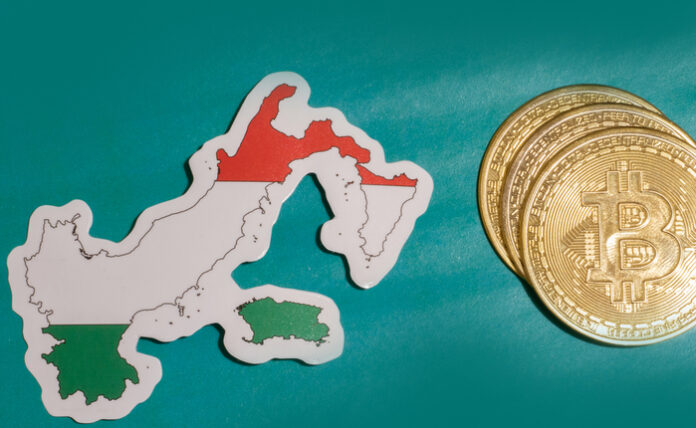 As nations ponder how to address the massive power of cryptocurrency in world economies, Italy is blazing its own path.

News today shows that Italy’s Banca Generali is planning to use a company named Conio as a digital wallet, in lieu of building in exchange or offering a central-bank digital coin.

Elsewhere in the world, major superpowers like the U.S. and China are considering the central bank digital currency or CBDC “arms race,” wondering whether it’s time to pull the trigger, so as not to be left behind in the mad rush toward digital blockchain finance. Italy, for its part, seems to be taking a slightly different approach.

Banker Generali is reported the making a $14 million investment in the operation, which will open up cryptocurrency opportunities for Italian investors on the street.

The system will include multisig security meant to give users peace of mind.

“The multisig solution involves each Banca Generali client being issued a private key that is stored on their phone, while the second and third keys are held by the bank and Conio, respectively,” writes Ian Allison at Coindesk, citing corporate input. “That way, if the customer loses their key the funds can still be recovered.”

Banca Generali’s effort is not the first foray of its kind: previously, Italian Banca Sella partnered with Hype to deliver this sort of versatility.

“As central banks desperately inflate the money supply to shore up a flagging economy, the appeal of fixed supply assets such as bitcoin is heightened,” wrote Kai Sedgwick at Bitcoin.com last March. “As well as being able to buy and sell bitcoin, Hype customers can use their card to pay for goods and services anywhere BTC is accepted. With citizens currently urged to avoid cash payments to prevent spreading the virus via contaminated notes, bitcoin may prove to be a valuable alternative, particularly as a hedge against rising inflation.”

Will Italy become a leader in crypto? It’s worth keeping an eye on.