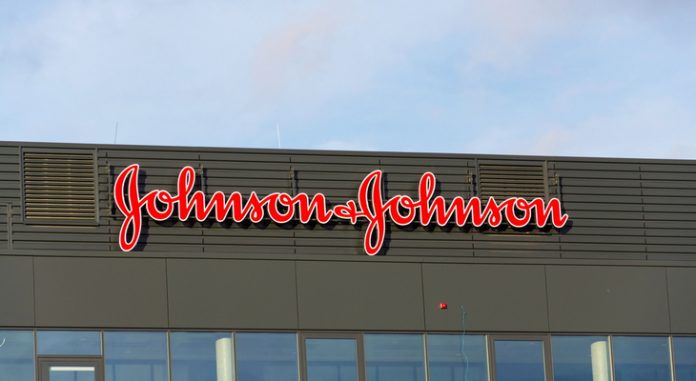 Although the travel sector still hasn’t fully recovered from the record lows of 2020, some businesses have started to make a comeback in recent months. Those that have emerged out of last year’s lockdowns tend to be in a much better shape now as a result of their ordeal, at least in terms of streamlining expenses and becoming more efficient. Now, however, it appears that the travel industry could be making a big comeback. Thanks to positive results from Johnson & Johnson’s (NYSE: JNJ) new single-shot COVID-19 vaccine, travel stocks jumped on Wednesday in anticipation.

While the previous generation of coronavirus vaccines have already been approved, new vaccines for the newer, more dangerous strains are still in development. Johnson & Johnson reported on Wednesday that its own COVID-19 vaccine had been given a thumbs up from the U.S. Food and Drug Administration (FDA).

According to the data, the vaccine in question had a 66.1% effectiveness in preventing more severe strains of COVID-19 from spreading. While late-stage trials seemed to be less effective, at least in terms of the percentage numbers, that’s because the COVID patients being tested in these trials were infected with these stronger strains.

“The analysis supported a favorable safety profile with no specific safety concerns identified that would preclude issuance of an EUA,” wrote FDA state on Wednesday in a statement recommending the vaccine.

While shares of Johnson & Johnson were up around 2.0% in response to the news, the biggest winners from this announcement were most travel stocks. Big airlines such as United Airlines (NYSE: UAL) and American Airlines (NYSE: AAL) were both up 8.7% and 5.9%, respectively. These are the same airlines that Wall Street analysts have been upgrading, having drastically reduced their costs and streamlined their operations.

Major cruise lines are also doing quite well in response to the vaccine news also. Royal Caribbean (NYSE: RCL),  Carnival (NYSE: CCL), and Norwegian Cruise Lines (NYSE: NCLH) were all up around 6.2%, 4.6%, and 8.6% on Wednesday. Whereas air travel still is necessary, to some extent, cruise lines were considered much less important for people during the pandemic. As such, most cruise lines have been perhaps the most impacted niche of the travel industry.

Hotel chains also saw big jumps thanks to the news. Marriot International (NYSE: MAR) and Hyatt Hotels (NYSE: H) were up 3.5% and 3.7% as well.

As further vaccine-related news is released in the future, traders should expect most travel stocks to see substantial movements in direct correlation to these announcements. 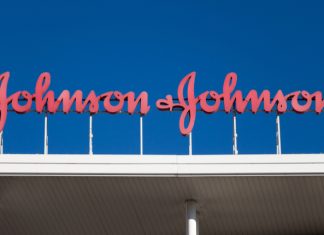 Joe A -
Eyes on CPI data Dow futures were weaker on Tuesday morning ahead of the release of consumer inflation data for March, which could offer clues...