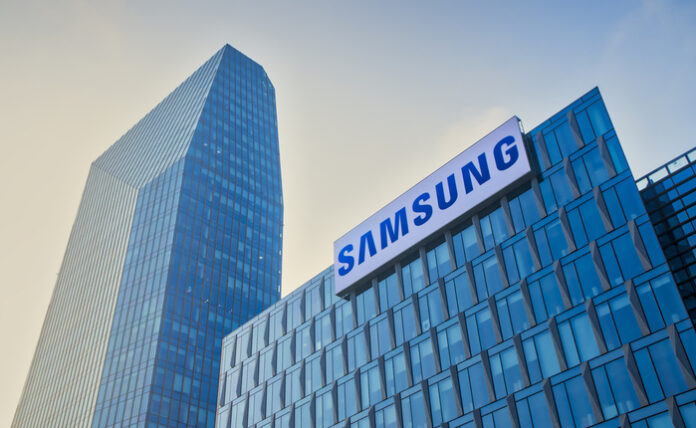 Is this what it takes to create American jobs?

Tech media reports are looking at plans for Samsung to open an additional semiconductor manufacturing plant in either Arizona, New York or Texas that would create, according to estimates, around 1800 jobs.

The $17 billion plant would complement an existing facility already built by Samsung in the United States.

For background, after the U.S. government put the squeeze on Chinese firms, Taiwan’s SPMC took on a burden of increased demand. Then during the coronavirus pandemic, chipmakers in all sorts of industries found a dire supply shortage and started battling for chip orders.

The auto industry needs a lot of microprocessors to build its new computerized cars. The gaming console companies still need chips for their videogame devices, and smartphone chip demand isn’t going away either.

In a bid to increase production, Samsung is asking for various types of tax abatement, and getting incentives from American governments to operate in their respective states.

“An important factor in whether Samsung moves forward with the expansion will be the availability of U.S. federal government incentives to offset those offered by foreign countries and cheaper costs in other parts of the world, according to a person familiar with the matter,” write Elizabeth Findell et. al. at the Wall Street Journal.

Joyce Lee at Reuters cites potential tax abatement of $1.48 billion from Travis County and Austin in Texas and says Samsung is due to get “significant grants for infrastructure improvements.”

All of this comes according to documents filed in Texas February 26 showing how the South Korean firm is poised to develop new operations stateside. Then there are also U.S. legislators and others on the record over wooing Samsung.

“U.S. Senate Majority Leader Charles E. Schumer, called on Samsung to put a factory in his home state of New York, pledging to work to secure federal incentives for the facility, which he said are key for U.S. to compete with China in boosting local chip production,” wrote a CNBC analyst Feb. 4.

Look for this new Samsung initiative to build bridges and spur greater chip development when it’s needed the most. 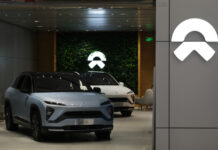