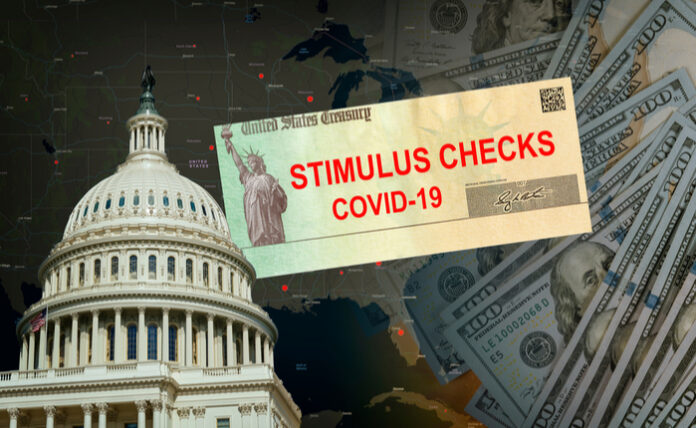 U.S. stock futures are pointing to a positive open on Wednesday after President Biden announced in a brief speech at the White House yesterday that the country was “on track” to have enough supply of Covid-19 vaccines “for every adult in America by the end of May.”

Traders are also optimistic that Democratic lawmakers will seek to reach a consensus over unemployment benefits and other issues as they seek to finalize Biden’s $1.9 trillion relief package in coming days.

Crude rallies ahead of OPEC+ meeting

Crude futures were also gained early Wednesday amid reports that OPEC and its allies, a group known as OPEC+, is considering rolling over oil output cuts from March into April instead of raising production because of fragile oil demand recovery due to continuing concerns about the Covid-19 pandemic.

OPEC+ members are scheduled to hold a meeting on Thursday.

Meanwhile, shares in KemPharm (NASDAQ: KMPH) climbed 69.35% to $15.97 in pre-market trading session Wednesday after the company announced that the U.S. Food and Drug Administration (FDA) has approved its New Drug Application for (NDA) Azstarys.

Azstarys, formerly referred to as KP415, is a once-daily product for the treatment of attention deficit hyperactivity disorder (ADHD) in patients age six years and older.

As per the definitive collaboration and license agreement between KemPharm and an affiliate of Gurnet Point Capital (GPC), the latter will lead the commercialization of Azstarys, with U.S. commercial availability as early as the second half of 2021.