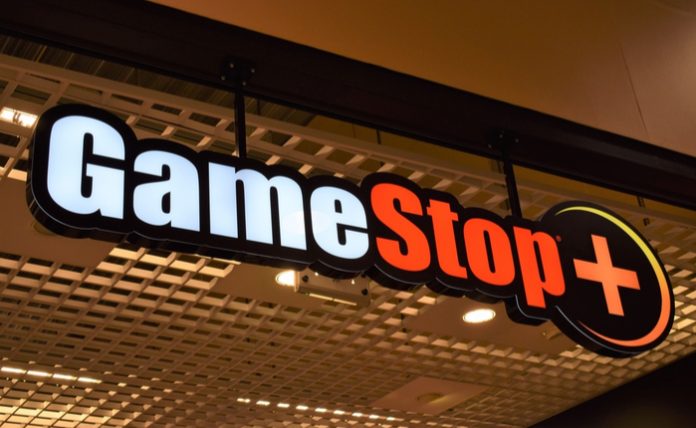 While a lot of people thought that the momentum behind meme stocks like GameStop (NYSE: GME) had fizzled out, that doesn’t seem to be the case at all. The markets are seldom rational, especially when it comes to highly emotional traders who are emotionally committed to a particular stock. That’s what’s going on with GameStop right now and is why its stock price has remained so high. After some earlier setbacks this week, GameStop’s stock is surging 55% right now in response to some earlier news announced this week.

Although there wasn’t any big announcement today from GameStop to justify this jump, traders seem to be reacting to some older news. The most important announcement includes the appointment of former Amazon fulfillment executive Jenna Owens, who is coming onboard as GameStop’s chief operating officer. As GameStop’s looking to switch to more of an online, e-commerce focused gaming outlet, securing a former Amazon executive in charge of fulfillment is a pretty big deal.

GameStop also announced its fourth-quarter results recently, which were a bit of a letdown, especially since many investors were looking forward to this particular quarterly announcement. This is because it was the first financial update the company provided since its stock became the subject of such massive price swings thanks to Reddit traders. However, the actual financials themselves weren’t that great. The company also announced it would be replacing its chief financial officer while also cutting down its board’s size from 13 directors to just nine.

It’s a step in the right direction, but multiple Wall Street analysts still ended up downgrading GameStop on the news, with shares quickly tumbling around 30%. Quickly after, however, traders started buying the stock back, making up for any losses in the process.

As of right now, GameStop gained another 55% on Thursday as traders piled in once again on the company. From a fundamental perspective, there’s no doubt that GameStop is an overvalued company, hence why most analysts are bearish on the stock. However, its clear that traders aren’t acting rationally when it comes to GME, and they will continue to prop up the company as long as need be.

Instead of just seeing a gaming retailer, Reddit traders are looking at GameStop as a symbol to fight against the short-sellers and hedge funds of Wall Street. Other meme stocks are also on the move as well. The heavily-shorted cinema chain, AMC Entertainment (NYSE: AMC), is also gaining 21.3% right now.