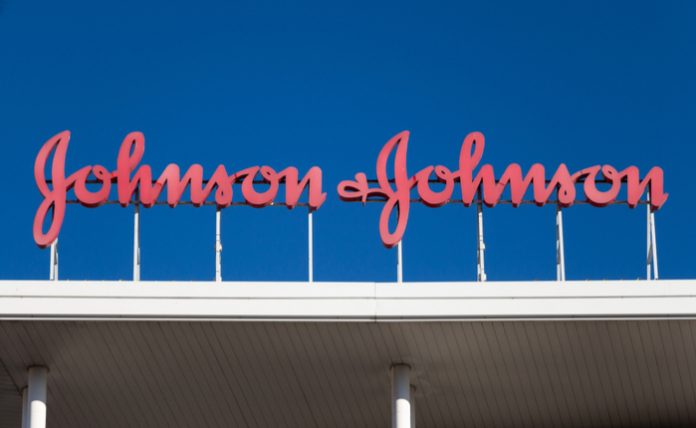 Dow futures were weaker on Tuesday morning ahead of the release of consumer inflation data for March, which could offer clues on the outlook for potential hikes in interest rates.

The data, due at 8:30 a.m. ET, is expected to show U.S. consumer prices  ticked up 2.5% on year-over-year basis due in part to a huge rebound in energy prices. Core CPI, which excludes food and energy components, is expected to jump to 1.5%, from 1.3% in February.

Meanwhile, the U.S. Food and Drug Administration and the Centers for Disease Control have paused the use of the Johnson & Johnson (NYSE: JNJ) single-dose coronavirus vaccine at federal sites and requested states to follow suit.

“Today FDA and @CDCgov issued a statement regarding the Johnson & Johnson #COVID19 vaccine. We are recommending a pause in the use of this vaccine out of an abundance of caution,” the FDA tweeted.

The health agencies made the decision after six women between the ages of 18 and 48 developed a rare blood clotting disorder and one died within about two weeks of vaccination, according to the New York Times.

The price of bitcoin has reached a record high as demand for cryptocurrencies continues to grow and traders await the Coinbase initial public offering slated for Wednesday, April 14.

Bitcoin surged above $62,000 for the first time on Tuesday morning, according to data compiled by CoinMarketCap. The leading cryptocurrency has now held its market capitalization above $1 trillion for over 10 straight days.

Coinbase Global, the largest U.S. cryptocurrency exchange, will begin trading on the Nasdaq under the ticker symbol “COIN” via a direct listing.

Grab Holdings is slated to make its public trading debut on Tuesday morning, in the largest-ever listing through a special-purpose-acquisition company.

The Southeast Asia-based ride-hailing and food delivery company announced a merger with U.S.-based Altimeter (NASDAQ: AGC) that values it at about $39.6 billion, according to a Bloomberg report.

SPACs, also known as blank-check companies, have grown in popularity and received huge sums of money from global investors in recent months. They raise funds by selling shares publicly and listing on stock markets before looking for private businesses to merge with.