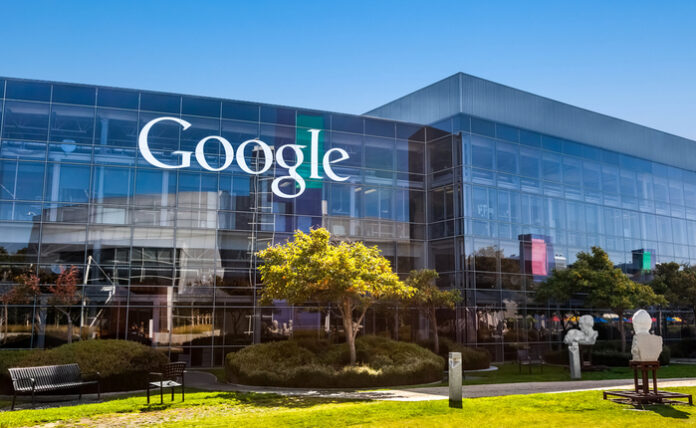 Last week investors saw a number of big banks report their quarterly financial results. This week, we’re seeing a lot of tech stocks report their results instead. Considering last quarter was already one of the best in recent history in terms of earnings results, Q1 2021 is expected to be even better. It looks like that’s going to be the case, as a couple of tech giants reported record-breaking Q1 results recently. The biggest of which was Google (NASDAQ: GOOG), which shattered previous records this quarter thanks to a spike in online advertising demand.

Digital ad spending from other businesses has been steadily growing over the past few weeks, from what Google’s results indicate. It seems that as people anticipate the reopening of the economy once again, businesses are ramping up their digital advertising budgets as well. As a result, Google’s earnings have been better than anticipated.

The company reported that first-quarter sales came in at around $55.3 billion, a 34% increase from last year. Profits also more than doubled, coming in at $18 billion, which is a staggering 162% increase from Q1 2020. It’s not just Google that has seen this surge in advertising revenue. Other companies, like Snap and Verizon Communications, have seen their profits grow thanks to this ad spending trend. However, Google is the world’s leading digital ad provider, so it’s not surprising that it would see the most benefit from this trend.

“Over the last year, people have turned to Google Search and many online services to stay informed, connected and entertained. We’ve continued our focus on delivering trusted services to help people around the world,” said Google Chief Executive Sundar Pichai in a statement announcing the results on Tuesday.

Shares of Google are inching up around 4.2% in response to the news right now in after-hours trading. Considering Google is a $1.6 trillion company, that means its market cap has increased by a staggering $70 billion or so. While there are some ongoing lawsuits and investigations surrounding possible antitrust issues, Google’s stock has managed to completely avoid these problems as investors continue to pile on.

Other companies that have reported their earnings results on Tuesday after the markets closed include Microsoft (NASDAQ: MSFT), which also reported much better than expected quarterly results. Later this week, Amazon (NASDAQ: AMZN) and Facebook (NASDAQ: FB) will also be posting their Q1 results as well. Considering how well Google and Microsoft have performed, investors now have high hopes for the rest of the tech sector as well. Tesla (NASDAQ: TSLA) also managed to report a record-breaking quarter as well.