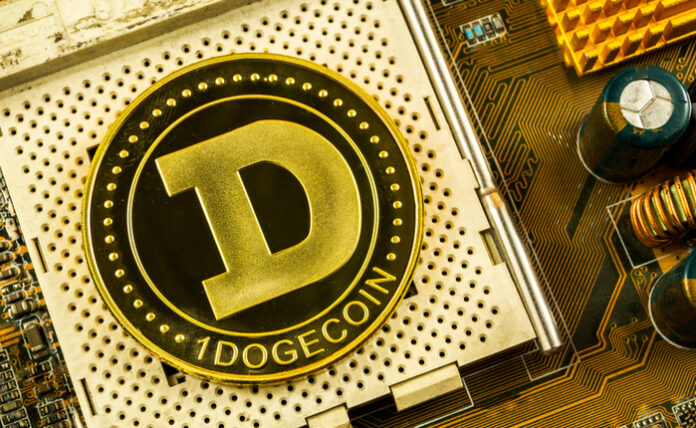 For those who understand the history of this cryptocurrency, Dogecoin started off under one cent, meaning that its value has increased by something like 5000%.

That kind of growth inherently causes massive attention in any market – but as Dogecoin grows, it becomes more and more controversial. Proponents feel that with the current market cap, the coin is coalescing and consolidating for bigger increases in the future. Detractors still view it as an expensive joke.

One thing that most people agree on is that one individual has quite a bit of sway in impacting Dogecoin value.

Elon Musk is arguably the most prominent market mover in the world. Aside from helping to define the technology market with his Tesla and SpaceX companies, Musk has single-handedly moved the price of DOGE both up and down.

On February 10 of this year, news that Musk bought Dogecoin for his young son sent prices rising.

Ironically, what Musk doesn’t like about the cryptocurrency as it stands is the holding of massive amounts of DOGE by institutional or high net worth whales, who could in theory institute what’s called a 51% attack, automatically controlling the blockchain.

Members of the Internet commentariat have an easy solution for Musk that trades on some of the newest trends in decentralized finance.

Namely, there’s something called the Doge token or $doget that prevents one or several parties from having too much impact in the blockchain.

Stock and cryptocurrency tokens have often been seen as a way to provide for fractional investing, where traders who can’t afford an entire share or coin purchase buy small tokens instead, with these tokens tied to the asset’s underlying price.

But in this case, $doget could provide for more verified decentralization and put Musk at ease, which could in turn propel the price upward again…

It’s both tempting and forgivable to view the entire Dogecoin phenomenon as pure speculation, but what we learn from studying altcoins in general is that cryptocurrencies do have a pretty entrenched value. They may not have the power of a national government behind them – but in the same way, they are immune to a lot of manipulation by central banks.

Keep that in mind as you navigate today’s financial waters. 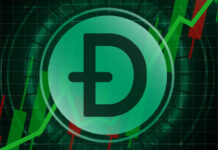