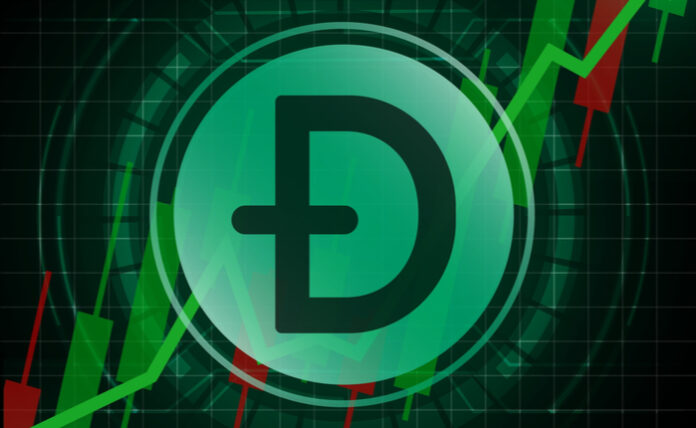 The famed Shiba Inu asset Dogecoin is jumping these days, with analysts suggesting various higher values for the digital coin over time.

Just last week, Dogecoin (DOGE) was worth about a penny. It’s now worth more than a quarter, with a market capitalization approaching $300 million.

This reality has led many investors, traders and others to take a new look at a cryptocurrency that originally started as a joke.

s 🙂 and launched the project in 2013, few would have predicted that the Dallas Mavericks would be accepting this cryptocurrency for tickets and merchandise, or that Elon Musk would be buying up DOGE for his newborn son.

Those things are happening, and as a sort of cryptocurrency penny stock, DOGE is attracting attention in a big way.

It’s also garnered rosy projections for the future: for example, Sophie Roots at Changelly blog suggests that DOGE may be going to go to five cents or seven cents by 2025, but with current values around $0.30 representing a increase of over 4800% within the year, DOGE is forcing the cryptocurrency community to reevaluate just how high items like Dogecoin can go.

What does this mean for altcoins, which, just a few years ago, were mostly characterized as being in “Davy Jones’ Locker”? It means that there are significant opportunities, both in front-runners like Bitcoin and in lesser-known cryptocurrency models. With the right approach to tax accounting and storage, many of these coins can be an investor’s entrée into higher net worth. Just look at the Winklevoss twins or others who have become Bitcoin millionaires or billionaires. And then look at DOGE!

At the same time, analysts are frenetically scrutinizing whales and institutional investors. We’ll continue to report this stuff here, so keep an eye out and plan your crypto strategy accordingly. 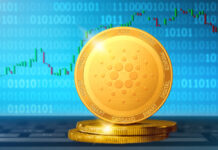 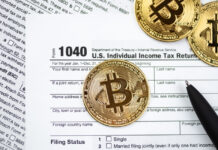 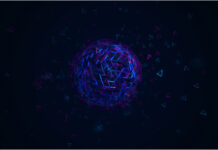