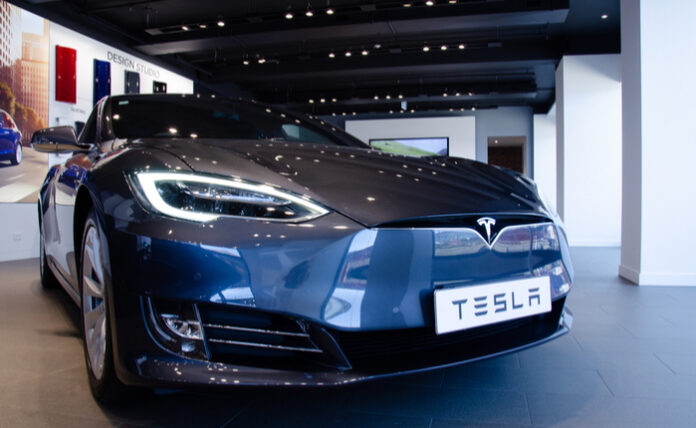 While a relatively quiet day for the stock market, there was a fair bit of news that might have slipped under your radar. Among other developments, Tesla (NASDAQ: TSLA) said that it would begin delivering its new Model S Plaid, a high-performance variant of its current electric sedan Model S. During a live stream event in California, CEO Elon Musk was there to personally introduce the new car to the world.

Making a typically flashy entrance for Tesla’s events, Musk drove a Model S Plaid around the Tesla test track to show off the long-anticipated luxury car. Among other features, the Plaid is capable of going from 0 to 60mph in under two seconds, touting itself as a car that is “faster than Porsche but safer than Volvo,” although the car hasn’t officially been tested by safety authorities just yet.

“We’re in production and gonna deliver the first 25 cars now, and then basically should be at several hundred cars per week soon and a thousand cars per week next quarter,” Musk said. “You can pick this motor up with your hands and it can accelerate a two-ton car to 60 miles an hour in 2 seconds. That kind of power-to-weight is insane.”

For shareholders, investors, and prospective car owners, the biggest question tends to be about what battery the Model S Plaid will be using. Musk offered no real details on this topic, saying that the car has a new battery pack, but that’s it. Besides that, he quickly moved on to another topic, although the eccentric billionaire did say that the Plaid can get 187 miles of range just from 15 minutes of charging in a Tesla Supercharger. Prices for the Model S Plaid will start at around $130,000.

Tesla’s stock was up 1.9% in response to the news, with many hopefuls wondering whether this new car will be a catalyst for further price gains down the road. Since hitting an all-time high around February, Tesla’s stock is down by around 25%. While most analysts remain optimistic about the company’s future prospects, it’s hard to see prices doubling or tripling at this point, having already become one of the largest car companies in the world.

What’s more, the rest of the auto industry is moving quickly into the EV market as well. Besides the slew of smaller, niche electric vehicle makers, companies like GM (NYSE: GM) have completely rebranded themselves towards the growing EV market. It’s this reason why some investors aren’t as bearish about Tesla’s stock price in the future. 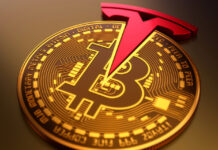 Tesla pulls back on accepting Bitcoin for environmental reasons 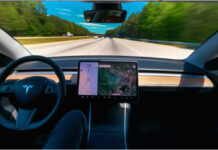