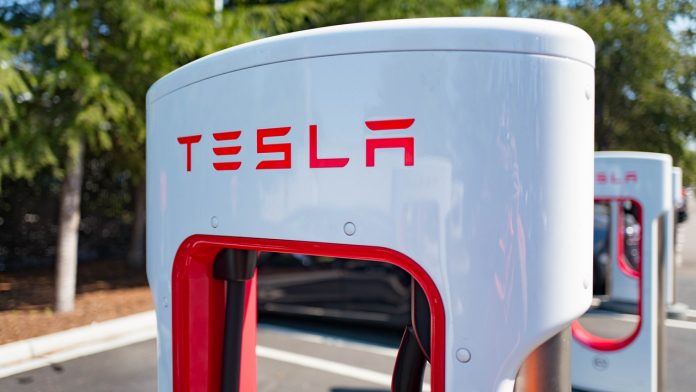 Tesla will apparently be phasing out the inclusion of charging bundles with new models, and offering the Gen 2 charger for a reduced price as a standalone.

The proof, as with so much else tech media reports on daily, is in Elon Musk’s Twitter feed.

“Usage statistics were super low, so seemed wasteful,” Musk tweeted, not deigning to add articles to make it a complete sentence. “On the (minor) plus side, we will be including more plug adapters with the mobile connector kit.”

Musk, counted among the richest individuals in the world, likes short form social media so much that he owns 9% of the platform, and the latest tweet displays that laconic function for which the bird-themed site is known.

All that to notify buyers that they’ll need to pay separately to get something that they can used to plug the bundle into a standard residential wall outlet.

Musk also recommended that buyers get the packaging kit and put it in place “well before” they get their Tesla.

Some analysts point out that the change of removing the add-on charging package as a default echoes Apple’s change away from packaging a charging brick with every new iPhone.

That happened last fall, and it left people with questions about how buyers would react.

“Apple was one of the first companies to move away from the headphone jack and reports stated that the company wants the future iPhones to be completely portless,” wrote Sarmad Burki at Appuals. “Now, how will they accomplish that? They would do so by slowly taking away the essentials. As of now, the iPhones only come with a lightning cable. That’s it. Apple was keen on introducing the MagSafe charging options for the iPhones which actually do provide a good alternative. Making these more convenient than other wireless charging options. Let’s see how people react to this and (sic) sales are affected accordingly.”

Will the charging difference effect Tesla?

Just for fun, let’s go back to Apple and Tesla stocks and see if anything has moved the needle recently.

Apple slogs along just ten points below all-time highs, at $165 at press time. Tesla, though, is off about 15% from April 4 numbers, so maybe it’s time to buy on the dip.