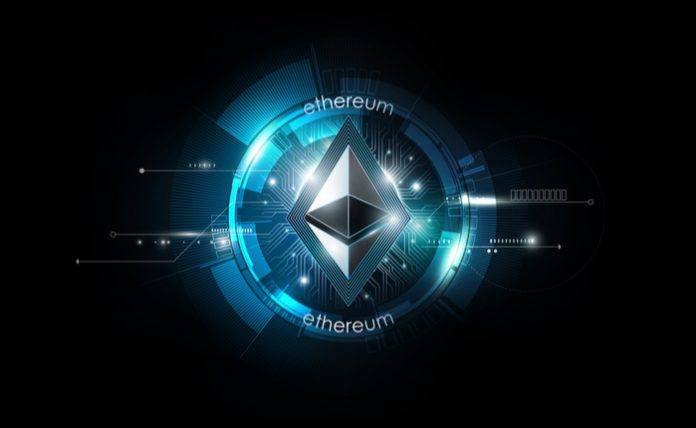 News today of a false breakout with Ethereum (ETH) shows that the coin’s value is back under $2500, for now.

However, ETH is really not down overall, at least, not long-term.

You only have to scroll back to a year ago when Ethereum was trading around $300 to see that the front-running cryptocurrency known for its ability to facilitate smart contracts has bloomed to around 800% of its year-over-year price, which is pretty good news for anybody who invested more than a few months ago.

Aayush Jindal at NewsBTC talks about the future of ETH short-term as representing a Fibonacci retracement, and talks about a downside break for the cryptocurrency.

Others have rosier long-term projections for the future of ETH.

“Validators, not miners, will be the future of Ethereum,” writes an unnamed analysts at The Stuff of Success. “It will be deflationary and more accessible than ever. Ethereum’s future could still be explosive. The world’s leading blockchain for smart contracts, DeFi, NFTs, and more has grown to take on even greater challenges.”

Then there’s what’s happening today: will ETH and other crypto coins gain from a possible fed announcement of tapering? If Jerome Powell and crew suggest that it’s time for unwinding some of the ecomomic protections that the Fed has had in place for years now, equities could see some savaging. Pay attention around 2PM EST. 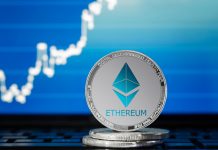