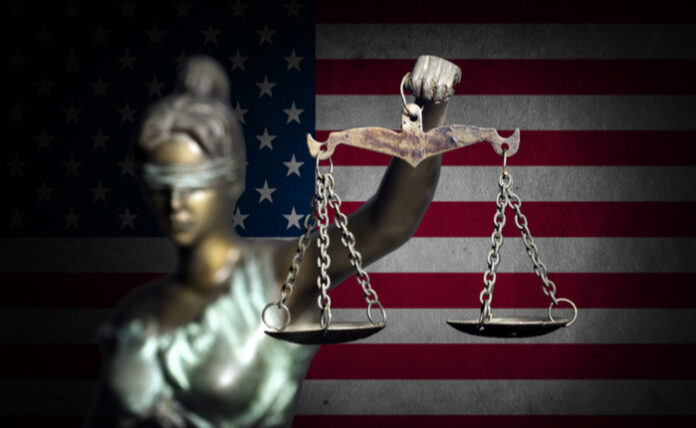 Big news came from the U.S. Supreme Court on Wednesday. An almost decade-long case involving two mortgage giants had just wrapped up, and many investors were disappointed by the results. Supreme Court Judges ruled on Wednesday that Fannie Mae and Freddie Mac both were not overstepping their authority back in 2012, when the two companies made an agreement that saw more than $100 billion pocketed by the federal government.

The two mortgage giants had been in government conservatorship since the beginning of the subprime mortgage crisis of 2008. After surviving the crisis, the two companies came to an agreement with the Federal Housing Finance Agency in 2012, which would see Fannie Mae and Freddie Mac payout dividend payments to the Treasury department of around 10% on preferred shares. This would be to compensate the government for stepping in during the crisis.

Over the years, the Treasury Department has made a tenth of a trillion dollars thanks to the arrangement. However, some shareholders have gotten involved in a legal battle with the companies, claiming that they were overstepping their bounds and payouts were higher than they should have been under the previous fixed-rate policy. In the court case, shareholders asked U.S. courts to force the Treasury Department to pay back this difference.

Dashing these hopes completely, the Supreme Court ruled against this idea, kicking the case back to lower courts and saying that paying shareholders the difference isn’t necessarily. However, the judges ruled 7-2 that the companies did violate the separation of powers outlined in the Constitution and that better oversight of the two companies is needed going forward.

The “FHFA’s structure violates the separation of powers, and we remand for further proceedings to determine what remedy, if any, the shareholders are entitled to receive on their constitutional claim,” wrote Judge Samuel Alito in a note regarding the ruling. It’s not the ruling shareholders were hoping for, but it’s still not entirely in favor of the two companies either.

Shortly after, the Biden Administration announced it would be removing the head of the Federal Housing Finance Agency, which oversaw Freddie Mac and Fannie Mae. The agency’s exiting chief, Mark Calabria, was picked by the Trump administration, known for aggressively arguing about privatizing the Freddie Mac and Fannie Mae. Instead, the White House would find a new replacement, although the administration did say it’s in no hurry to ever privative the two mortgage giants following the 2008 debacle.

Shares of both Fannie Mae and Freddie Mac plunged as much as 32% and 36.7%, respectively, following the announcement. Both companies technically trade on the OTC markets, but given their importance to the U.S. economy and housing market, they are still hotly traded despite being listed in such a manner.

Fannie Mae is a nonbank financial services company. Its objective is to tear down barriers, lower costs, and increase the opportunities for homeownership and affordable rental housing for all Americans. The company operates in the secondary mortgage market by purchasing mortgage loans and mortgage-related securities, from mortgage market institutions, such as commercial banks, savings and loan associations, mortgage banking companies, securities dealers, and other investors. It has two business segments namely Single-Family and Multifamily. Most of the revenue is derived from the Single-Family segment. – Warrior Trading News