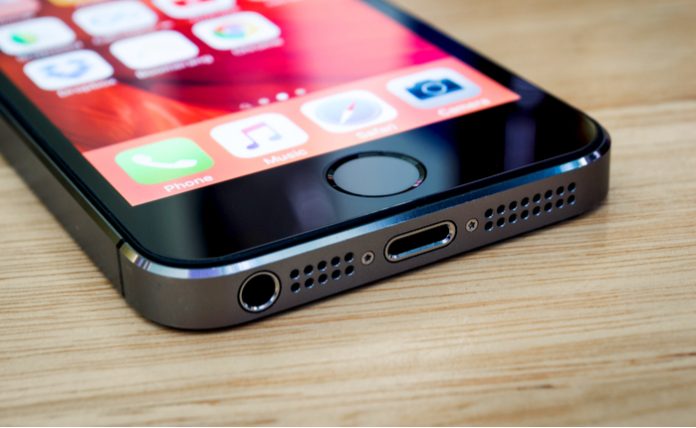 Something new is on the way to a device industry that’s been historically dominated by a few big giants.

It’s apparently called the “freedom phone,” and it replaces the idea of the conventional smartphone with a model that is “free speech and privacy first” with its own app store and user community intended to help individuals get out of Apple and Google’s conventional walled gardens.

Reporting from Dan Cancian at Newsweek suggests that the freedom phone, developed by mogul Erik Finman, will offer secure calls and texting, as well as a hardened Android system designed to protect user data from vendor data collection and other ills that have raised the ire of smartphone holders critical of data collection schemes by Apple and Google.

“The Freedom Phone operates with its own FreedomOS software and comes with lots of storage, a 6-inch screen and a large camera,” Cancian writes. “As is the case for the app store, however, details on the features are still scarce. According to Finman, the Freedom Phone ‘does everything your current phone does, except censor you and spy on you.’ Unlike Apple and Android devices, the Freedom Phone will have no app tracking, no keyboard tracking and no location tracking.”

“Even the image of the Freedom Phone aimed at Trump fans or the conservative base looks like a generic Chinese phone with Freedom Phone branding,” writes Monit Khanna for India Times Technology. “They also state that the phone won’t  ‘spy on you’, which only makes me more curious about the operating system it’s going to run on.”

Although some users might have concerns about all of the links to the political right inherent in the promotion of this new smartphone, others are very interested in the inherent idea of challenging market leaders in the sector.

The privacy idea also complements some of users’ biggest concerns around how phones work now. Past figures have been ridiculed for efforts to try to push back against big tech, but these new types of initiatives might end up changing the landscape of our technology markets.

If you are invested in similar areas of the market, keep your eyes open.