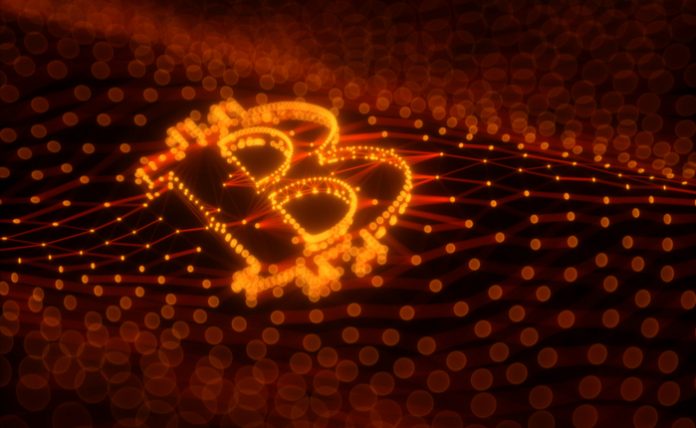 With a checkered record as a U.S. treasury official, Steve Mnuchin also has kind of a lukewarm history when it comes to talking about cryptocurrency.

New reports by William Suberg at Cointelegraph reveal some of Mnuchin’s current thinking on using Bitcoin as a capital reserve asset or investment tool.

Boiled down to its essentials, Suberg quotes Mnuchin as saying that Bitcoin investment, for example, as a safe harbor on par with gold, is “fine,” although he wouldn’t necessarily hold it himself.

“The first part of it is I think the underlying technology of blockchain is really incredible and has lots of different things, particularly in fintech and finance,” Suberg quotes Mnuchin as saying. “I think as it relates to Bitcoin — if people want to buy Bitcoin as a subsititute, no different from buying gold or some other asset — it’s fine.”

With greater institutional buy-in and other Bitcoin traction over the past few years, it’s credible that Mnuchin simply has started to contemplate the future of the cryptocurrency differently. However, there’s also the notion that no longer being tied to an anti-Bitcoin administration has given the official more leeway to speak out.

Meanwhile, BTC value stays around $31,000 today, as the mining landscape for the coin continues to shift.

In quarters past, we’ve highlighted how China houses the major majority of Bitcoin mining activity.

After Chinese crackdowns, that activity is moving to other places like Kazakhstan and even the U.S., as with a reported Greenridge deal with Foundry for 8300 mining rigs.

Nuclear power is also being considered as an option by Bitcoin minors who want to achieve a lower impact on the environment as with Compass and Oklo.

Keep an eye on what’s going on with Bitcoin so that you don’t miss any big price moves.