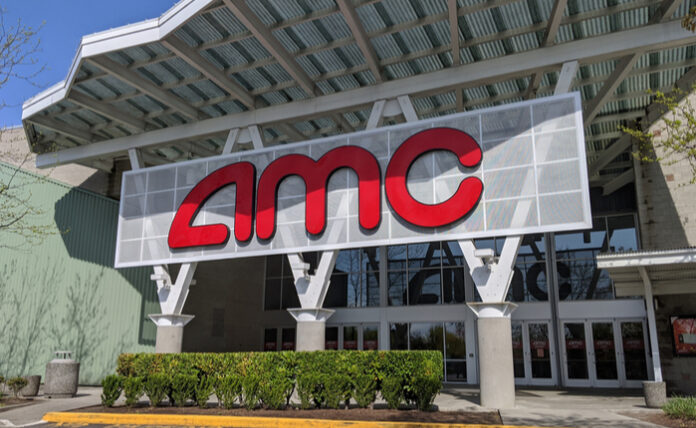 Although many investors thought that meme stocks would end up fading away after a month or two, that hasn’t really been the case. While it’s true that most meme stocks aren’t reporting the same triple-digit percentage gains seen back in February, most of the bigger companies are still seeing a lot of movement. That’s exactly what happened with both AMC Entertainment (NYSE: AMC) and GameStop (NYSE: GME), both are which jumped significantly on Tuesday.

In particular, AMC, shot up after AMC signed a long-term lease to operate two of the most highest-grossing theaters in the Los Angeles area. These are the Grove shopping complex as well as the Americana at Brand. Both theatres are the second and fifth-highest revenue reporting theaters in the entire LA metro area. While just two cinemas might not sound like a big difference for a company of AMC’s size, LA is the movie capitol of the world, with a total metro area encompassing over 19 million people.

Summer has traditionally been a good time for movie theaters, with most chains typically reporting a surge in revenue during the summer months. Of course, last year was a major exception to the rule, as cinema chain attendance was all but nonexistent during this time. However, many investors were holding out hope that the summer of 2021 would see a much-needed boost to companies like AMC.

As it turns out, it seems that this might be the case. AMC reported its second consecutive post-reopening weekend attendance figures, which were once again hitting new highs. Most of its overall global attendance is from U.S. theatergoers, which is AMC’s primary market.

Prior to this, the company has struggled to remain afloat amidst its continued debt issues. The only reason AMC currently has a $20 billion-plus valuation is due to its popularity among Reddit traders, some of which are still paying attention to AMC on the chance it jumps once again. It’s a similar story with stocks like GameStop, which are continuing to see frequent, double-digit percentage moves as traders find reasons to trade the company, no matter how mild they might be.

Shares of AMC were up around 25.7% in response to the news. That might be a bit of an overreaction, but it’s clear that traders are looking for any excuse to buy up AMC shares once again. After hitting its peak in June, AMC has been hovering around $60 but has fallen to below $35 since then. However, shares of AMC are still up an astonishing 2,000%+ since the start of 2021. What also is clear, however, is that you can’t choose when a bubble is going to pop. No matter how iffy a company’s fundamentals are, if traders want the stock to go up, there’s not much you can do to fight the tren.