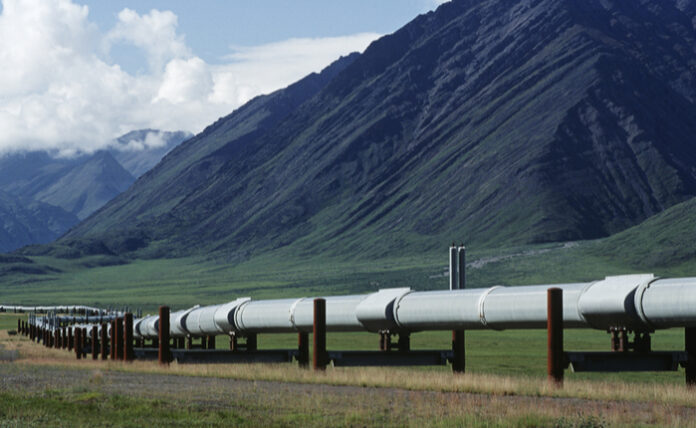 Oil prices have been steadily on the decline, and there are a few reasons why. While global production is continuing to increase, demand is starting to tick downwards as countries anticipate another possible Delta lockdown. Demand from China, the world’s largest oil consumer, is already down as economic growth shows signs of slowing down. Amidst all of this, one of the largest potential U.S. oil projects ended up getting blocked by a federal judge, news which could be good or bad, depending on your view.

U.S. District Judge Sharon Gleason decided to throw out a multibillion-dollar Alaskan oil project, saying that the government failed to properly take into account the potential harm it will have on the wildlife and climate. The company behind the project, ConocoPhillips (NYSE: COP), has been planning to extract Alaskan oil out of the North Slope, a project that has received backing from both the Trump and Biden administrations. Additionally, the project has plenty of approval from Alaskan politicians, including Republican Governor Mike Dunleavy.

Despite this uncharacteristic bipartisan support for this particular project, the federal judge ended up shooting down the bill over environmental concerns. In particular, Judge Gleason agreed with challengers that the Bureau of Land Management didn’t properly account for greenhouse gases produced from the operation. The challengers of plaintiffs, in this case, were led by the Center for Biological Diversity, as well as a number of Alaskan environmental groups.

“As to the errors found by the Court, they are serious,” said Judge Gleason in a 110-page decision. “Make no mistake, today’s ruling from a federal judge trying to shelve a major oil project on American soil does one thing; outsources. This is a horrible decision,” responded Governor Dunleavy shortly after.

While bad news for the Alaskan economy and good news for environmentalists, the ruling might be good for oil prices as well. Over the past month, oil prices have steadily fallen. For one, demand has been decreasing. Traders are worried that China’s economic slowdown could lead to a drop in oil demand. That’s not to mention any potential aftereffects of the Delta variant.

However, this situation is made worse by the fact that oil supplies are continuing to go up. OPEC has been steadily increasing oil output back to near pre-pandemic levels, adding an extra 500,000 barrels per day, according to an earlier meeting back in July. All of this has led to oil prices steadily falling. At the moment, West Texas Intermediate is trading at around $66 per barrel, much less than the $75 or so back last month. As for ConocoPhillips, shares of the oil giant are down around 1.1% in pre-market trading, on top of yesterdays’ 1.9% dip.

ConocoPhillips is a U.S.-based independent exploration and production firm. At the end of 2020, it produced 727,000 barrels per day of oil and natural gas liquids and 2.4 billion cubic feet per day of natural gas, primarily from Alaska and the Lower 48 in the United States and Norway in Europe and several countries in Asia-Pacific and the Middle East. Proven reserves at year-end 2020 were 4.5 billion barrels of oil equivalent. – Warrior Trading News