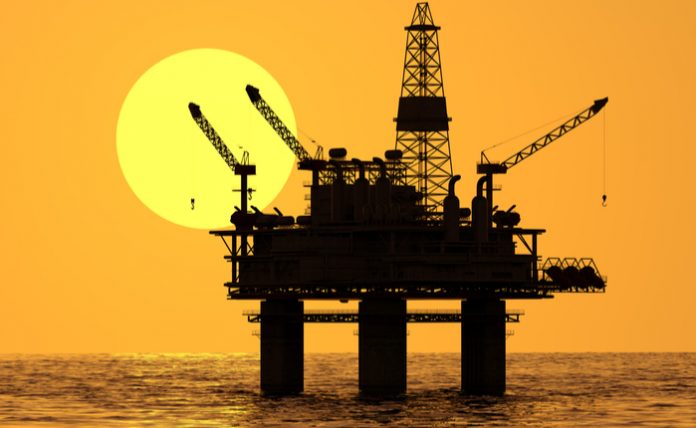 Oil prices have tumbled over the past couple of weeks. The main reason has been concerns surrounding the Delta variant, with cases seemingly continuing to rise. Although news of the FDA’s approval of the Pfizer vaccine helped quell some worries, oil prices have been going down as investors wonder whether demand for oil will fall amidst new possible restrictions/lockdowns. However, we’ve seen a brief upswing in oil prices ahead of Hurricane Ida, which is threatened U.S. oil production.

On Saturday, oil producers across the country have cut around 91% of total oil output from their Gulf of Mexico facilities. That represents around 1.7 million barrels per day, according to the Bureau of Safety and Environmental Enforcement. Around 85% of the Gulf’s natural gas production has also been shutdown as well. In total, around 279 platforms have been evacuated, or just under 50% of all oil platforms in the Gulf.

Temporary shutdowns like these are common in the Hurricane season, although we haven’t seen that many take place so far this year. However, the main threat of Hurricane Ida is whether it will cripple mainland-based refineries. Currently sitting at a category four storm, Ida’s trajectory is looking like it will pass into Haynesville, a major refinery and oil output zone. The good news is that it will miss the Permian Basin, on the West side of Texas, by quite a wide margin.

Only 17% of the U.S.’s total oil output comes from the Gulf of Mexico, with the majority coming from its mainland regions like the Permian Basin. If one of these areas gets hit by a category four storm like Ida, we could see a surge in gas and oil prices for retail consumers. Andrew Lipow, president of Houston-based Lipow Oil, warned that gas prices could rise by at least 10 cents a gallon across the country should Hurricane Ida shut down gas refineries in the region.

“It’s now a waiting game to assess whatever wind and flooding damage will be caused as the hurricane passes through the area,” said Lipow. He added by saying that Hurricane Ida’s landfall will be “one of the worst possible for the oil industry.”

In the week following Hurricane Katrine hit in 2005, the average price of gasoline per gallon in the U.S. shot up around 46 cents. That’s an 18% price jump in just a week, the largest seven-day price increase since the Gulf War. A ten-cent price jump, as predicted by Lipow, would be much smaller than that, but still a noticeable increase.

Oil prices are inching up around 0.8% right now, sitting at around $69 per barrel, though well below the mid-$70s that oil was trading around a couple of months ago. Investors are also keeping their eyes peeled for the upcoming OPEC meeting scheduled later this week. The cartel had already agreed to increase oil production by half a million barrels per day. However, given the weakness in the market right now, it’s possible they might revise this figure going forward. Regardless of OPEC’s actions, the immediate fallout from Hurricane Ida should help push up oil prices, something that traders can easily exploit.