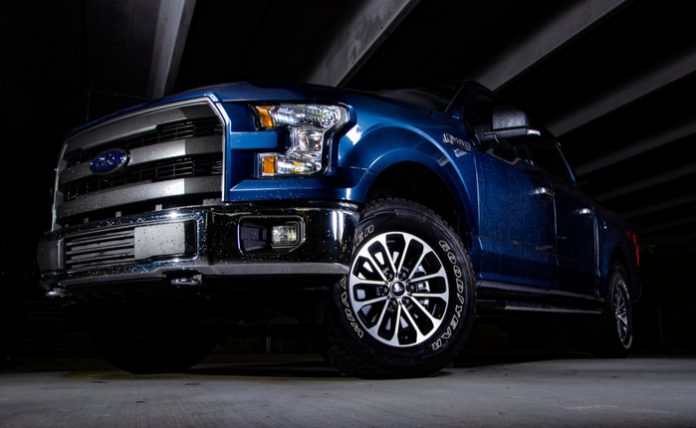 Bitcoin and crypto dominated the news headlines on Tuesday, but a number of big developments slipped under most investor’s radars. One of the more interesting ones had to do with the auto sector and one big carmaker that just snagged a top exec from another company. I’m talking about Ford (NYSE: F), which said on Tuesday that it signed up a former executive over at Apple (NASDAQ: AAPL). More interestingly, this particular executive was in charge of Apple’s top-secret car project.

We didn’t get a lot of details, per se, but there was still enough for people to speculate over. The executive in question is Doug Field, who also happened to have developed the Tesla Model 3 car. He had since moved on to become Vice president at Apple for its secret car project, which Apple still hasn’t officially confirmed yet, but almost everyone is aware that it exists. Despite only recently moving to Apple, it seems Field decided the offer at Ford was better.

“His talent and commitment to innovation that improves customers’ lives will be invaluable as we build out our Ford+ plan to deliver awesome products, always-on customer relationships and ever-improving user experiences. We are thrilled Doug chose to join Ford and help write the next amazing chapter of this great company,” Ford CEO Jim Farley said in a statement. “I think any time you lose a well-respected, experienced executive who, as best we can tell, was really directing the automotive efforts at Apple, it’s a blow to any company,” chimed in Bernstein analyst Toni Sacconaghi later in the day.

Field will head up Ford’s new chief advanced technology and systems officer position, an engineering-based, big picture role in charge of helping optimize Ford’s vehicle models. As it turns out, Field first began his career with Ford back in 1987, before later moving on to Johnson & Johnson, then Apple, then Tesla, before returning to Apple and Ford again.

Despite the news, Field has consistently declined to discuss his work over at Apple, likely due to a non-disclosure agreement of some kind. As for the reason why he left Apple, Field was not really specific in terms of his motivations. He mainly cited a “strong desire” for innovation in the auto industry right now.

Shares of Ford were up around half a percent by the end of the day, while Apple also moved up around 1.5%, seemingly not caring about the news. Most analysts are more interested in Apple’s upcoming iPhone iteration rather than its speculative future car project. While the new executive will certainly help Ford, the American car company is still catching significantly less attention than companies like Tesla, or even General Motors. The later of which having decided to make a long-term switch to selling primarily electric vehicles.