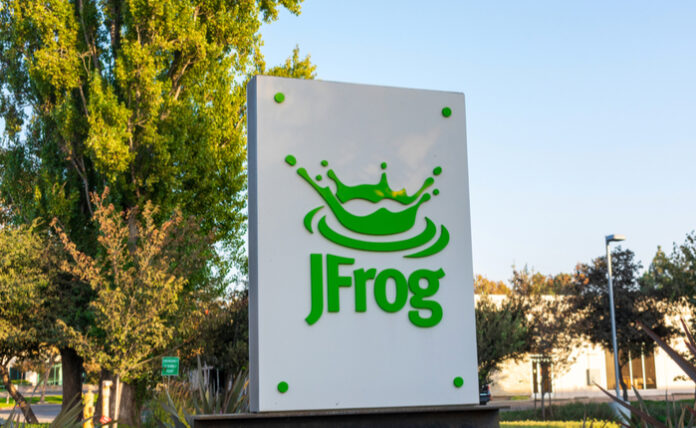 Numbers on the deal are hard to come by, but press releases and analysis talk about how JFrog will apply Upswift’s governance of things like versioning and software patches to build toward a desired state in a distributed system.

“Most software development and DevOps solutions are optimized for CI/CD in cloud and datacenter environments and assume an immutable infrastructure that can be spun up and down from a template, and not to a fleet of well-known runtimes,” write JFrog spokespersons. “These tools are not optimized or built to deliver software updates into distributed edge and IoT environments, nor handle the scale and complexity of continuously delivering software to thousands (or even millions) of edge and IoT devices, which may or may not always be online and which normally do not allow any incoming connections. The Upswift team’s expertise and approach are an ideal match for JFrog to effectively solve this issue in two categories: people and technology.”

Even before the acquisition, JFrog’s roster read like a breakdown of the FAANG group, with clients like Google, AWS and Facebook using the company’s services. AWS for its part offers this guidance to developers:

“This Quick Start deploys JFrog Artifactory and, optionally, JFrog Xray in the Amazon Web Services (AWS) Cloud. JFrog Artifactory is an enterprise artifact repository manager, capable of hosting all of your AWS resources. Xray works with Artifactory to perform universal analysis of binary software components at any stage of the application lifecycle, providing transparency for improved trust in your software.”

In the future, JFrog wants to add CICD and security tools to the Internet of things.

The focus on edge computing dovetails with trends in modern IT architectures that suggest companies can deploy different kinds of functionality closer to endpoints and further away from centralized internal systems.

Pay attention to this trend in development.