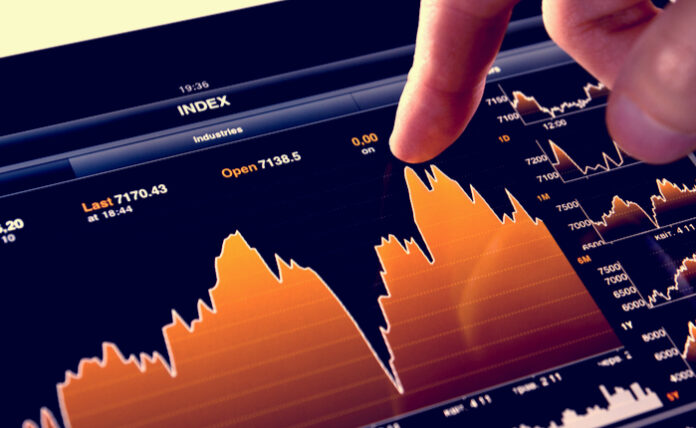 Following what was a strong summer for the stock market, analysts across Wall Street are now warning that the remainder of the year could be a tricky time for equities. Investors already saw how last week’s performance was mixed, with major indexes across the board ending the week in the red. While some analysts were already warning that this might be the start of a big reversal in the markets, more financial experts now seem to agree with this sentiment.

Several Wall Street analysts chimed in on the state of the markets over the weekend, warning that 2021 might end on a mixed note. This includes analysts from Morgan Stanley, Citigroup, Deutsche Bank, and Bank of America, all of which published research notes either this week or earlier this month regarding the state of the U.S. equity market. Since the beginning of 2021, we’ve seen the S&P 500 hit more than 54 new highs, a figure not seen since 1995.

While increasing Delta variants are certainly a problem, that’s not even the biggest issue for most of these experts. Instead, it’s the enthusiastic investment environment we’re in right now. A lot of optimism already seems to be priced into equities at the moment. If that enthusiasm were to evaporate for any reason, prices for most equities could tumble significantly.

There are other lingering concerns, including the steadily rising inflation rate, that could also threaten a reversal in the markets. You can expect more data on inflation later this week from the Labor Department.

“We expect an understandable level of eye-rolling as we move overweight cash. Morgan Stanley strategists forecast cash to outperform U.S. equities, government bonds and credit over the next 12 months,” said a Morgan Stanley team including in a note. However, while U.S. equities were seen as less desirable, the analysts did say that international stock markets were still better investments than cash at this point.

Earlier this week, Morgan Stanley warned that they expected stocks to fall by as much as 15% by the end of the year. Additionally, the bank said it would be collectively downgrading their ratings for U.S. equities to “underweight,” preferring stocks in Japan or Europe instead. Other investment banks aren’t as bearish, but most don’t expect to see any more growth from major indexes anytime soon.

Investors are also paying close attention to this month’s scheduled Federal Reserve meeting. While officials have alluded that they will taper back asset purchases by the end of the year, many are wondering whether this will happen sooner rather than later. More than anything, the Fed won’t do anything to rock the markets, especially considering this shift in sentiments from the part of analysts.

Despite the negative news, there still are some positive signs for the economy. For one, jobless claims are continuing to fall, which suggests fewer people are losing their jobs. However, businesses are still having a hard time hiring new employees. Amazon (AMZN) recently said it’s offering free college tuition as one of many benefits to encourage new hires. Having to go to such lengths to hire new employees isn’t a good sign necessarily for the economy.