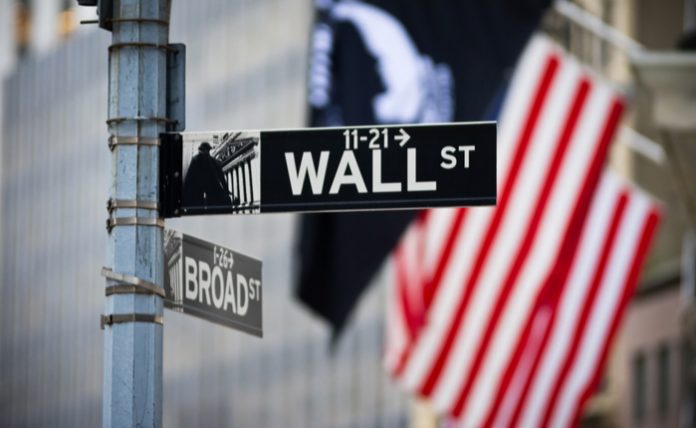 Schumer announces a possible deal to avoid a government shutdown

Meanwhile, Senate Majority Leader Chuck Schumer announced Wednesday that senators had struck a deal to avert a government shutdown on Friday and keep the government running until December 3.

“We are ready to move forward. We have an agreement on … the continuing resolution to prevent a government shutdown, and we should be voting on that tomorrow morning,” Schumer said on the Senate floor, according to NBC News.

Democrats were forced to strip out a debt limit provision from the measure following pressure from Republicans. GOP lawmakers argued that Democrats must address the debt limit on their own.

The House of Representatives is expected to approve the bill following the Senate vote on Thursday, and send it to President Joe Biden for his signature with only hours to go before the fiscal year ends at midnight tonight.

Powell and Treasury Secretary Janet Yellen will once appear before Congress, this time before the Financial Services Committee at 10 a.m. ET.

The two are likely to stick to the same things they said when they testified before the Senate Banking Committee on Tuesday.

Yellen warned lawmakers on Tuesday that they must raise or suspend the debt limit by Oct. 18 or a government default will be triggered.

On the economic data front, the U.S. Labor Department is scheduled to release its weekly report on initial jobless claims at 8:30 a.m. ET.

Economists expect 330,000 initial claims were filed during the week ended Sept. 25 down from 351,000 in the previous week, according to data compiled by Bloomberg.

Continuing claims for the week ended Sept. 18 are seen coming in at 2.8 million, a slight decline from a reading of 2.846 million during the previous week.