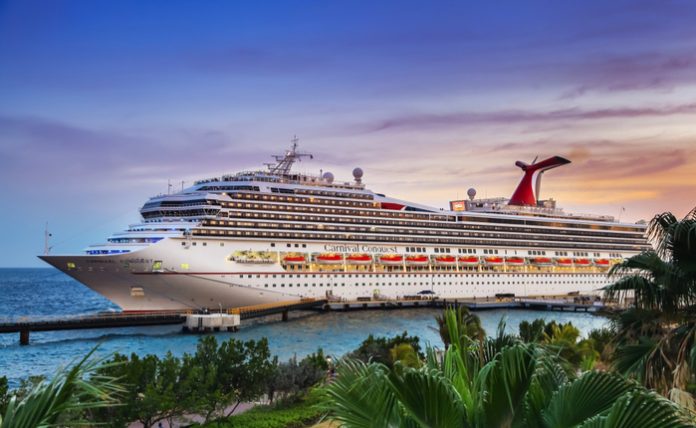 The travel and tourism industry has failed to catch a break in recent months. Just as things were looking better for the global economy, fears surrounding the Delta variant effectively curtailed travel plans once again. Even with the advent of the Pfizer vaccine, which was approved by the FDA, demand for tourism and travel remains quite low. However, analysts are starting to become more optimistic as time goes on. One of the largest cruise line CEOs said on Tuesday that he expects things will return to normal by early 2022.

Speaking in an interview, Norwegian Cruise Lines (NCLH) CEO Frank Del Rio said that the company’s entire fleet of 28 cruise ships would resume routine service by April. That’s the first time since the pandemic took off back in March 2020.

Since then, at least three-quarters of Norwegian’s cruise fleet has been grounded, with many times the entire fleet being out of operation during the height of the lockdowns. As of right now, the company only has eight ships in service, and all on board have to have proof of full vaccination.

“If anything, the world is opening up, more people are getting vaccinated,” said Del Rio according to CNBC. “Pent-up demand continues to be very, very strong for the sailings we’ve operated thus far. Are we missing some customers? Possibly. But today, we believe that our [vaccine] mandate is a competitive advantage.” He added that if the pandemic situation gets worse, then the company will modify its policy accordingly.

When asked about the company’s stringent vaccine policy, Rio also responded by saying that booster shots were far from being mandated anytime soon for employees or passengers. Other cruise lines aren’t doing anything like that either in regards to mandating boosters.

Shares of Norwegian were up around 1.6% in response to the news. Since the start of the year, the company has seen its stock rise over 17.2%, a reasonable enough gain for a tourism-related stock. Despite the difficulties, cruise line companies are seeing a flood of bullish investors, including institutional clients. The number of hedge funds that are bullish on the stock increased to nine as of October. Compared to Wall Street, there are eight bullish analysts, while around six are neutral. Only one is bearish at the moment.

The main argument for these stocks is that things aren’t going to get much worse than they have been. With vaccines and passports now becoming the norm, many are betting that cruise lines will see a major comeback in the upcoming months.

Norwegian Cruise Line is the world’s third- largest cruise company by berths (at nearly 60,000), operating 28 ships across three brands (Norwegian, Oceania, and Regent Seven Seas), offering both freestyle and luxury cruising. The company is set to have its entire fleet back in the water by April 1, 2022. Additionally, with nine passenger vessels on order among its brands through 2027 (representing 24,000 incremental berths), Norwegian is growing capacity faster than its peers, expanding its brand globally. Norwegian sails to more than 490 global destinations. – Warrior Trading News