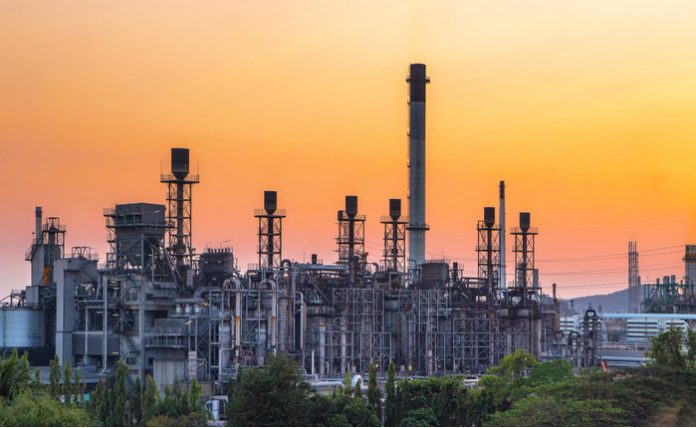 Commodity prices are continuing to surge as we head into Q3 earnings season. While some industrial commodities shot up on Monday, such as iron ore futures, the biggest winners continued to be energy commodities like natural gas and oil. Continued supply shortages, as well as the looming winter months, have helped push prices up to near-record highs. Following Monday’s trading session, oil posted another 2.1% gain, jumping to over $82 per barrel.

With prices now stabilizing at this level, mainstream economists and analysts now are predicting prices could jump to over $100 in the coming months. The last time Brent crude traded above $80 was back in 2014. Since the year began, oil has risen by over 120%, which is the best performance for the commodity since 2002.

However, while cold weather and supply chain issues are legitimate factors in rising oil prices, a lot of that has to do with how traders are reacting to the news as well.

“There is that scarcity mentality. People are anticipating a tighter market,” said energy analyst Noah Barrett, adding that the mere expecting of higher prices is creating a snowball effect in the oil market. “It’s the conflation of the higher-than-normal oil prices with the other bottlenecks in the economy that make for something to watch,” said economist Nela Richardson.

In response to tightening supplies all around the world, oil producers are starting to ship extra crude to markets in need. Saudi Arabia announced it would be shipping extra oil to Asia in particular. Another OPEC member, Kuwait, also said it plans to ship additional volume on top of its existing contractual supply agreement.

The demand for crude oil has partially been a response to expectations of a worldwide shortage of natural gas. Prices for gas have already gone up over 60% in the U.S. alone. Many refineries are transitioning from using gas to using oil, which has, in turn, caused prices to skyrocket over the past weeks. However, prices did dip a few percentage points on Monday.

Another factor driving up the price of energy commodities is companies deciding to switch to greener alternatives. Energy giants like Shell have promised to become carbon neutral by 2050 and transition more towards renewable energy sources. Some experts are concerned that oil companies are making this transition too quickly, leaving a vacuum in the global energy industry that will need to be filled in the meantime.

Besides oil, other commodities are making gains in recent sessions as well. Aforementioned iron prices shot up over 10% on Monday as China deals with supply issues of its own. We’re also seeing prices for copper and other metals jump as well. However, none of these commodities are dealing with the same macro-level supply problems that oil and gas have at the moment.

While oil and gas stocks have been doing rather well over the past couple of weeks, they weren’t really representative of Monday’s top movers. The best-performing energy company was Amplify Energy (NASDAQ: AMPY), a small-cap shale producer that previously crashed after announcing an oil spill off the coast of California. Most shale and gas producers were in the red yesterday, if only just a bit.